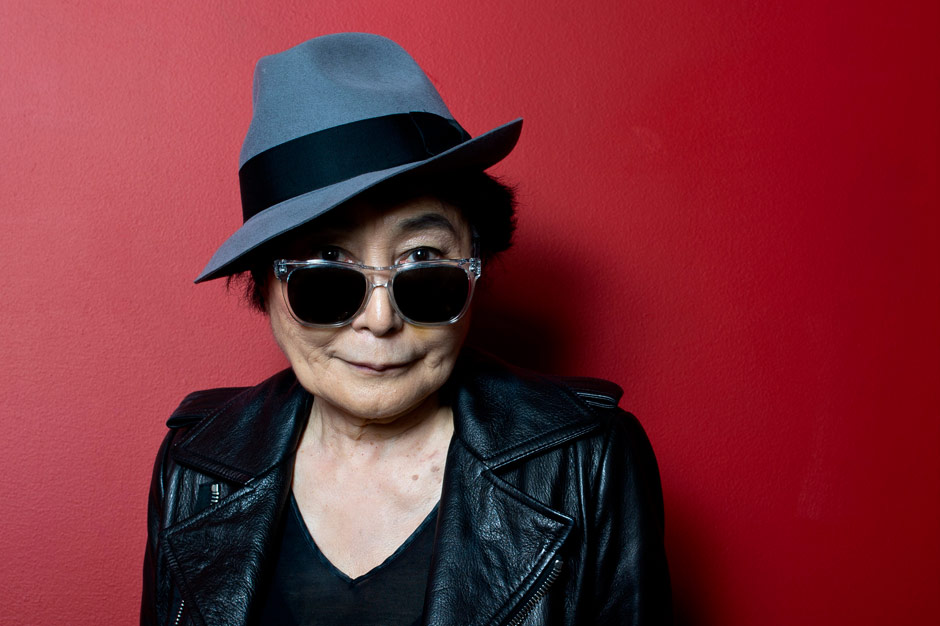 Adam Horovitz and Michael Diamond have teamed up for the first time since the death of Adam “MCA” Yauch, but the results are more Yoko Ono than Beastie Boys. Ad-Rock and Mike D worked with Ono for “Bad Dancer,” from her upcoming Plastic Ono Band album Take Me to the Land of Hell.

Coming in at just over three minutes, the upbeat, mostly spoken-word track recalls the Beasties’ earlier, more playful production. While the words and music are credited to Ono, Ad-Rock and Diamond are credited with “additional beats, programming and other curve balls,” as well as remixing. Still, after hearing Mike D’s punk-trap track last month, this collaboration is a disappointment, but that’s mainly due to Ono’s bizarre, repetitive bleating.

Take Me to the Land of Hell features a star-studded cast, including ?uestlove, tUnE-yArDs, and members of Wilco, Miike Snow, and Cibo Matto. The album, co-produced by Sean Lennon, is out September 17 via Chimera.

Listen to “Bad Dancer” at Ono’s site. You can also stream tUnE-yArDs’ contribution, “Tabetai,” below.