Soul-steeped duet will appear on September 10 LP 'Nobody knows.' 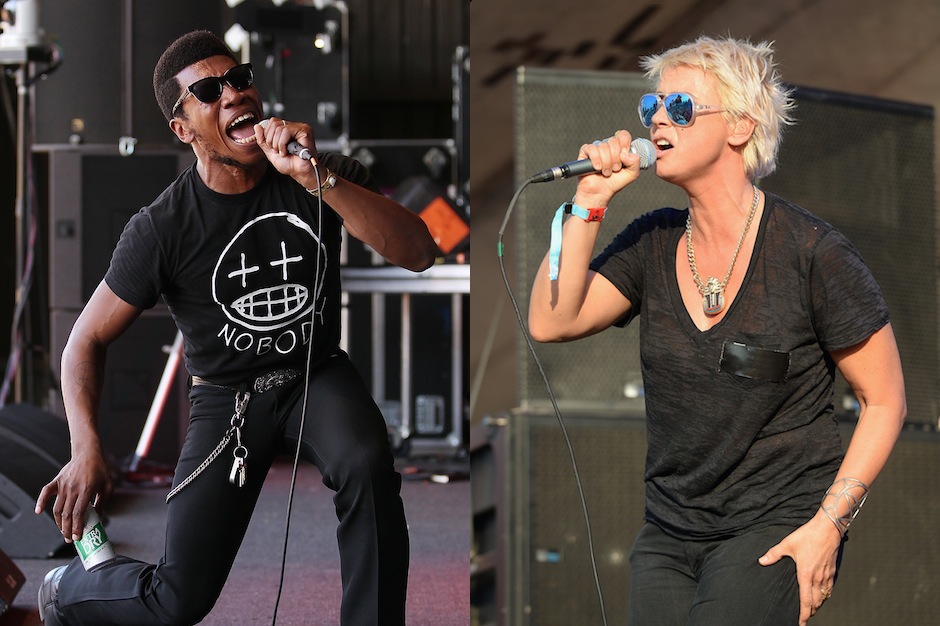 Willis Earl Beal and Cat Power both toe an intriguing line when it comes to fact and fiction. Whether it’s Beal’s amazing backstory — revisit that in our review of last year’s Essential Acousmatic Sorcery — or Chan Marshall’s early, unvarnished live shows, each artist comes across as real in a way that, weirdly enough, can turn into in its own kind of myth. It’s exciting, then, to hear them unite on “Coming Through,” a track from Beal’s upcoming Nobody knows. that begins with him bantering, “A lot of people think that the lives they lead are the truth … Well, I’m your boy Willis Earl Beal, and I don’t believe that.”

More thrilling still is the song’s sweet Memphis soul, which brings Beal into the same rich territory as Cat Power’s 2006 The Greatest. Other Nobody knows. tracks so far — the minimal, abstract lullaby “Everything Unwinds,” or the dusty, collage-like “Too Dry to Cry” — play to the Chicago singer-songwriter’s “outsider” appeal. On “Coming Through,” where Beal’s chesty roar swings and dances beside Marshall’s smoky cool, there’s proof that this fascinating musical figure isn’t only a master of rarity: He can excel on familiar ground, too. “The truth is coming through,” he and Marshall repeat, and they’re right.

XL Records will release Beal’s Nobody knows. on September 10. The same day, Beal will hold an art show at New York’s Other Music. Running through September 24, the “Somebodies by Nobody.” exhibition will include Beal’s hand-drawn “Basketball men,” according to an announcement. Among those represented are Michael Jordan, Jason Kidd, Grant Hill, Allen Iverson, Steve Nash, and other 2000-2001 stars. Evidently Beal came up with these figures for a role-playing game he invented. The opening will also feature a limited-edition giveaway of Nobody knows. screen prints. We’re told all this is the truth.