The Twitter app heralds a new era of (brief) creativity 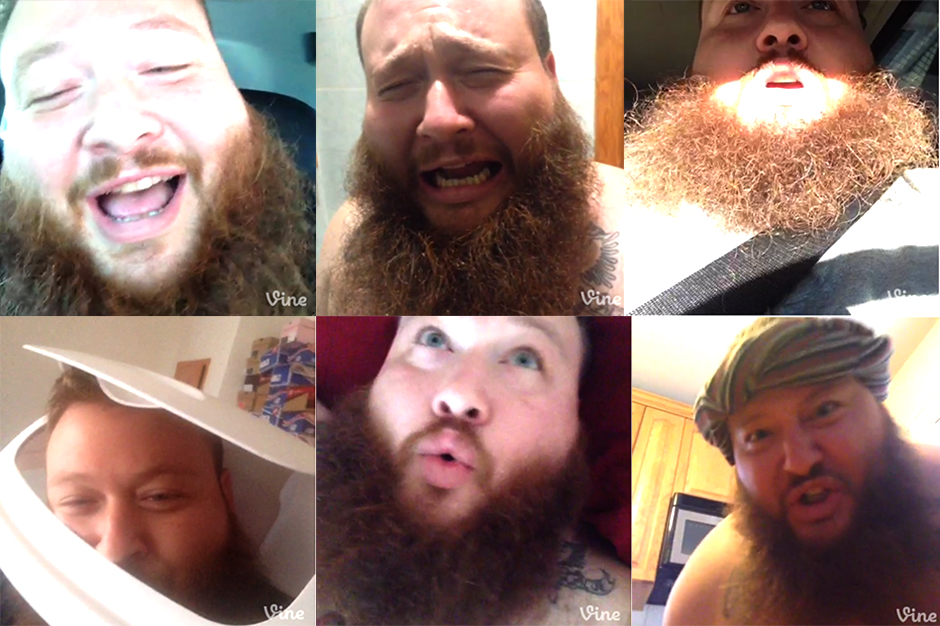 In the seven months since Twitter launched Vine most users have found it the perfect way to project their mindless self indulgence with moving, rather than static, images. A rare few though are using Vine to get creative, particularly when it comes to music. And it’s all thanks to the automatic looping feature that takes a six-second snippet and makes it last as long as you want. The Vine auto-loop can transform a forgettable six seconds into a mesmerizing 60. Or it can allow for experimentation with multiple Vines playing in unison. Or it can do things that no one has figured out yet. Since we can’t highlight those, we’ve plucked the best existing examples of Vine music to prove that not all social media innovations exist solely for selfies.

1. The simple loop
It’s hard to imagine six seconds of audio sticking with you six seconds later. But the right six seconds, looped infinitely, can become a piece of music that evolves — even if it never actually changes. The best Vine music loops require a few trips through them before revealing their full selves. Some settle into comfortable repetition, while others seem to transform on the 10th or 20th or 100th time through. Take the tracks off of L. Pierre’s all-Vine album The Eternalist. The Vines are all soft sounds and ambient noises meant to be played over and over as they become one long, soothing piece of ethereal music.

2. Action Bronson’s cover songs
Vine is lousy with lousy singers performing lousy six-second covers. But it can be worth wading through the muck to find big-time artists recording snippets of other people’s words. Take hairy Queens rapper Action Bronson and his six-second tributes to Queen, Madonna, and Guns N’ Roses. These Vines are a perfect example of the format enticing artists to do something new. Action Bronson could have easily made six second covers with YouTube in the past. But a six-second YouTube video would be pointless and recording an entire cover would be too much work. The limited length of Vines encourage brief spurts of creativity that might’ve never materialized without it.

3. Home Drone, the Vine-based musical instrument
When Vine starting letting users embed videos in March the game changed as the six-second snippets began migrating outside of Twitter. So far, the coolest place they’ve landed is Home Drone, a website created by musician Noah Wall. Home Drone uses 18 Vines playing 18 different notes on an air organ to create a brand new musical instrument playable by anyone with an internet connection. Wall suggests pulling up the site, designing a pleasant drone and letting it fill the room as you go about your business. Think of it as a less abrasive version of Metal Machine Music.

4. Vinetune, music videos from your Vines
A London ad agency is the brains behind this addictive little site that creates crowd-sourced music videos out of the world’s ever-growing supply of Vines. The first song to get the Vinetune treatment is “Flexin,” a dancey little number from Welsh band Masters of France. The video is made of Vines surfaced because they use hashtags similar to the song’s lyrics. So when the song uses the word “dance” you get six seconds of a baby shaking in his diaper. Then on to the next one. Users can also submit new Vines to help the collage evolve. Next month they’ll get the chance to do it with a new artist and a new song.