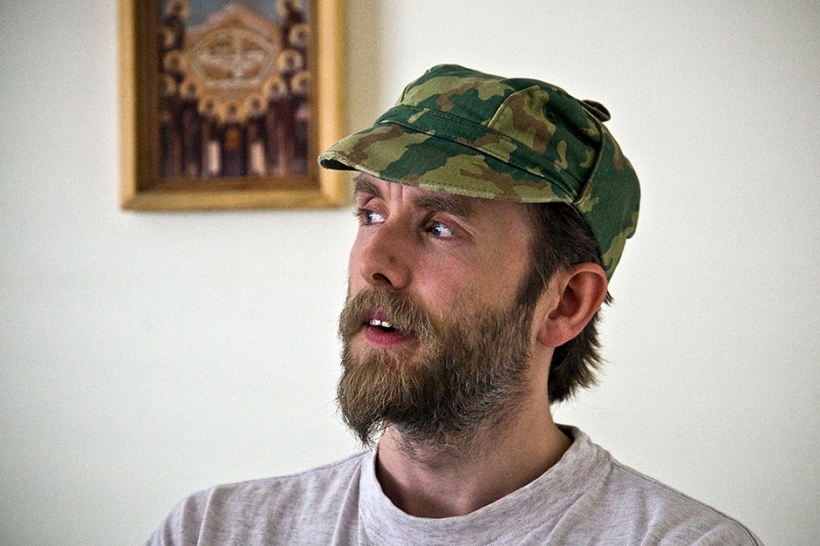 Following his arrest and subsequent release for charges of plotting a terrorist massacre, Varg Vikernes is upset that he can’t resume his normally idyllic Jew-hating life. In a recent post on his blog, the Burzum singer and convicted murderer claims that French authorities froze his bank accounts, placed in their grandparents’ custody, and took his weapons cache away “for no good reason whatsoever.” But the Nazi sympathizer is not taking this lying down, no way. He’s ready to sue said authorities — just as soon as this crowd-funded legal campaign gets off the ground.

“The only problem,” Vikirnes writes, “is that we can not afford to sue them, and we see no other solution to this than to ask for help from you. It pains me much to do so, and I have struggled a lot with myself to make me do this, but I think this is the right thing to do right now. They have done everything they could to make sure we could not afford to sue … We can not allow them to abuse their power like that and get away with it. This time they did this to us … and the next time it can be your neighbour’s turn. Or your friend’s turn. Or someone in your family’s turn. Or your turn.”

After hypocritically quoting Martin Niemöller’s famed “First they came…” poem — which reamed German intellectuals for not taking a stand against the Nazis  — Vikernes makes a plea to those who might not share in his extreme beliefs (though, probably not any Jewish readers out there): “These days they come first for the Pagan nationalists, and I don’t think they will ever come for the Jews, but even if you are not a Pagan and/or a nationalist you might understand that you should speak up for those who are … Before it is too late.”

Vikernes shared various links by which fans can contribute to his cause, and according to his Bankeez fundraising page, he’s currently taken in €3,367.25 (over $4,400 US). Unfortunately for Varg’s fans, there’s no Kickstarter-like reward for donating, so don’t expect an invite to his next church burning if you decide to give.