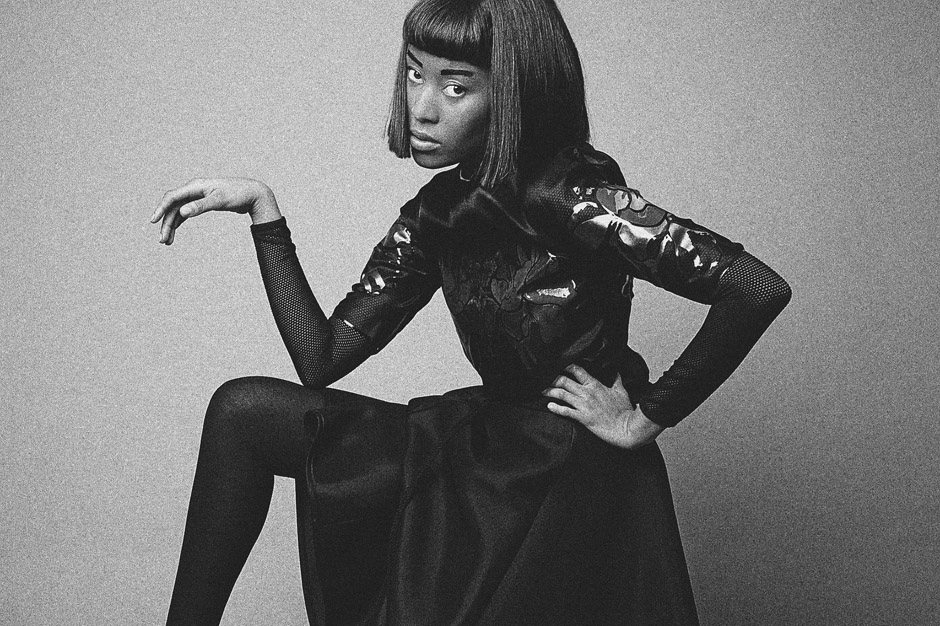 V V Brown is in the midst of a long overdue comeback. The British singer’s first album, Travelling Like the Light, was met with a warm reception following its 2010 stateside release (a U.K. edition debuted in 2009), but the LP’s intended follow-up, Lollipops & Politics, was abandoned and remains unreleased. Now, Brown is prepping a new full-length, Samson & Delilah, for an October 8 release via her very own YOY Records. The 11-track effort has yielded one single — the semi-title track “Samson” — and the second is premiering right here at SPIN.

While “The Apple” boasts production from Pascal Gabriel, the entirety of Samson & Delilah was co-produced by Dave Okumu, frontman of the Invisible and curator behind Jessie Ware’s Essential full-length splash, Devotion. And Ware’s strain of high-drama R&B is actually spiritual kin to Brown’s latest tune — together, Okumu and Brown fuse itchy electro pulse to smoky soul testimonals. Stream it below.