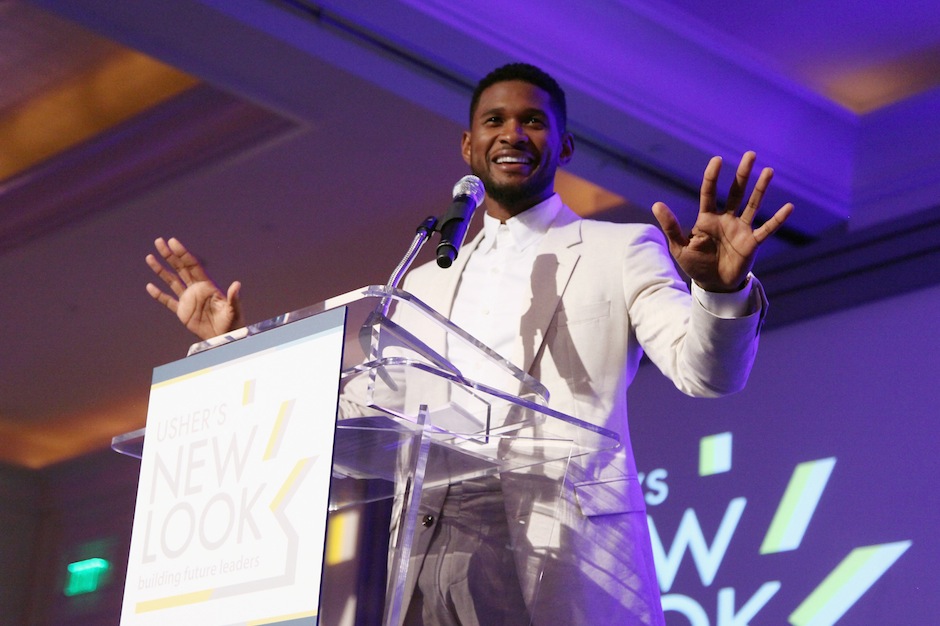 Usher is facing a legal battle after a near-death swimming pool accident on August 5 left the singer’s five-year-old son hospitalized and in intensive care. TMZ reports that Usher’s ex-wife, Tameka Foster, has formally requested an emergency legal hearing over the custody of the couple’s two children. What’s more, according to a separate TMZ report, Foster’s court filing claims the near-drowning was Usher’s fault.

The filing reportedly lists several reasons that primary custody of both kids should be transferred from Usher to their mother. He apparently let go all the caregivers he’d been employing when he won primary custody. He’s virtually always away from home. And the person Usher left in charge when son Usher Raymond V got his arm stuck in a pool drain — the child’s aunt — is not up to the task, Foster reportedly claims.

Usher has yet to address the accident on Twitter as of this typing. According to TMZ, it’s still unclear when any hearing might be held. Usher Raymond V is expected to make a full recovery, the site reports. Usher and Foster’s second son is 4-year-old Naviyd Ely Raymond. Their family experienced tragedy in July 2012 when Kile Glover, Foster’s 11-year-old son from a previous relationship, died after a jet ski accident.

Usher and Foster divorced in 2009 after being married for two years.