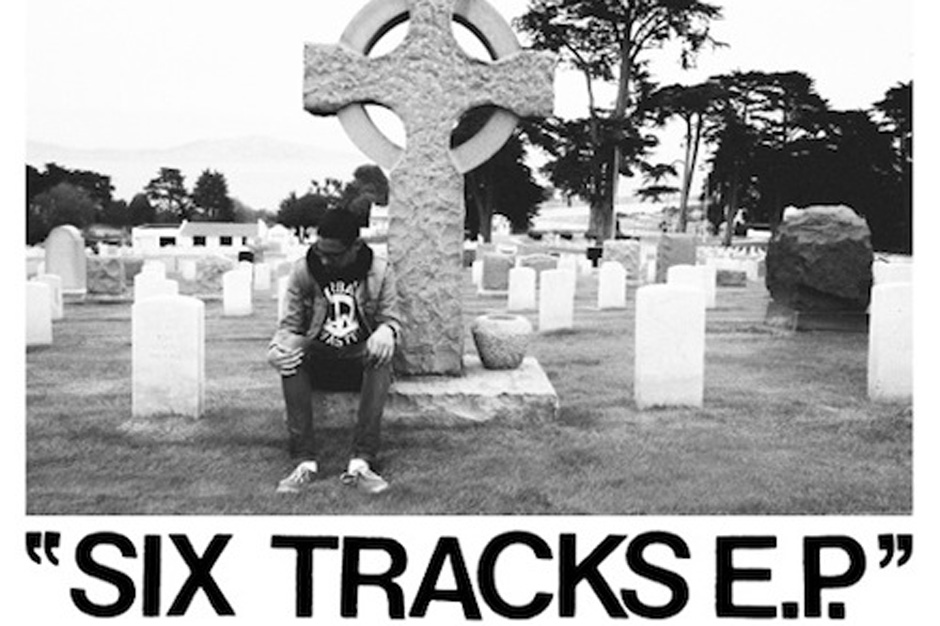 In a recent interview with SPIN, San Francisco hardcore vet and solo poptimist Tony Molina said, “To me, hardcore is about being in a band, and pop’s more about writing and recording. I’m always going to want to try playing in a new hardcore band. But I also love the idea of trying to make something that gives you the feeling you get when you hear a Teenage Fanclub record… I don’t know how to describe it, it’s just my favorite music. It’s perfect music, man.”

The 5 Best New Artists alum dropped Dissed and Dismissed — his first full-length under his own name — earlier this year, and now the noted Weezer apologist is readying a new 7-inch release. Due out in October, the Six Tracks EP will arrive as part of Matador Records’ “Singles Going Home Alone” subscription series. With it comes “Breakin Up,” a 90-second slice of power-pop genius that’s heavy on the hooks and guitar harmonies and light on, well, pretty much everything else. Stream it below.