Title Fight Return With Raucous ‘Be a Toy’ 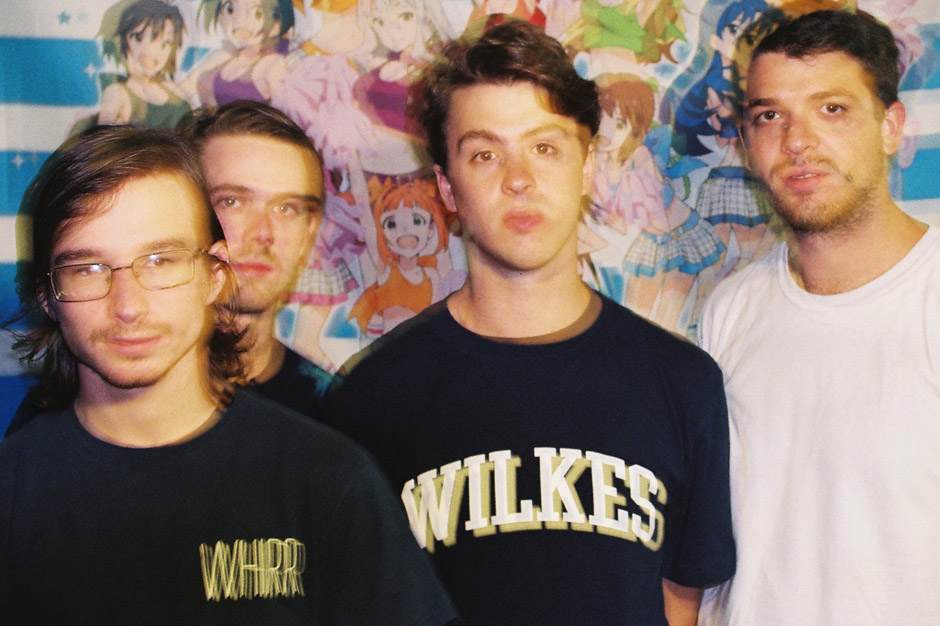 Title Fight are back with “Be a Toy,” the first taste off of their upcoming Spring Songs EP, which they just put down on two-inch tape with frequent collaborator Will Yip at his Studio 4 space in Philadelphia. The new tunes will drop November 12 on Revelation Records with a two month tour also slated to start in September. Check out the dates and the fuzzy buzz burn of the band’s new pop jam below.