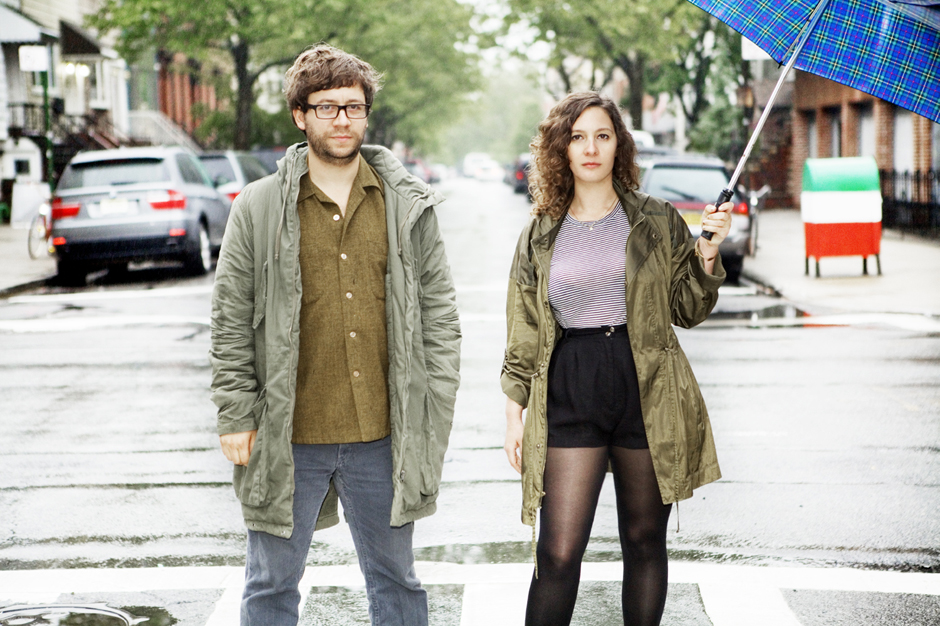 Brad and Jessica Lauretti are This Frontier Needs Heroes, a New York-based brother-sister duo who spangle heartfelt Americana with psychedelic brightness and lyrical levity. Their forthcoming album, streaming below, is aptly titled Hooky — these eight songs are ear-worms in their own right, even though they’re the stuff of deep ruminations and loving assembly.

The wistful bliss of the titular opener recalls Grandaddy and vintage Flaming Lips in parts (and let’s not overlook that slight touch of Pixies in Jessica’s backing vocals) while Brad’s lines tell their own inspiring story: “Let’s go to Disneyland, throw ourselves in the sand / Maybe we should start a band / It only takes five strings … to jam!” While “Down on the Farm” dwells in mortality and melancholy, a certain romance prevails.

Hooky is out Tuesday, August 27 courtesy of the band’s own damn selves. They do, however, get by with a little help from their friends: O’Death’s David Rogers-Berry (drums) and Robert Pycior (violin), The Blank Tapes’ Matt Adams (electric guitar), Golden Boots’ Nathan Sabatino (organ), bassist Turner Stough, and sitarist Arvid Smith. Listen to the glorious sum total of their efforts below.