Elusive White Stripes’ ‘Elephant’ Reissue Made Available to the Masses 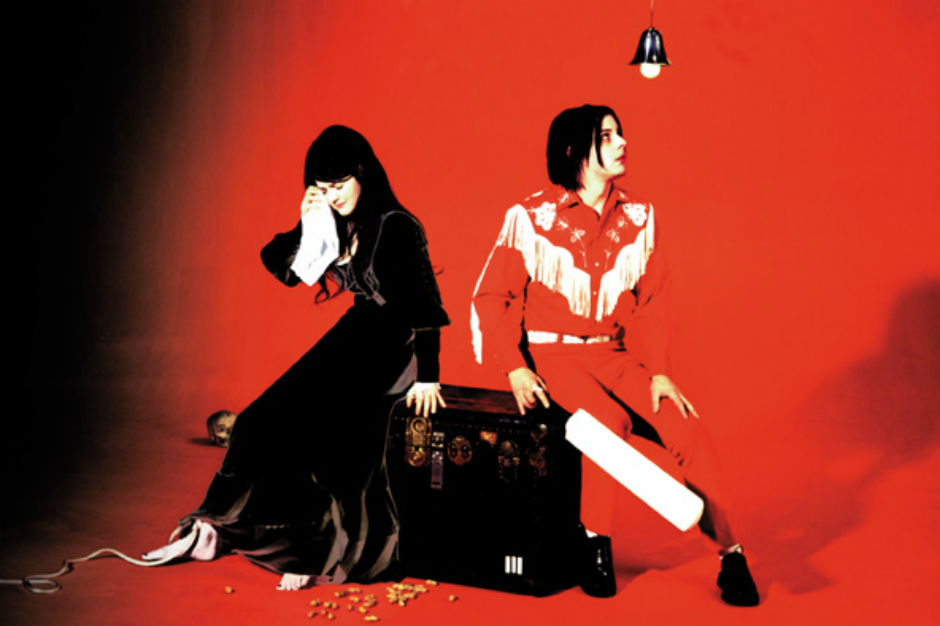 Finally, some news involving Jack White’s music and not his divorce. The recently embattled artist is reissuing the White Stripes’ 2003 classic Elephant on vinyl through his Third Man Records label.

The now-defunct duo’s fourth album and major label debut, featuring such classics as “Seven Nation Army” and “Ball and Biscuit,” was previously reissued as a limited-edition, colored-vinyl Record Store Day exclusive back in April. While this version won’t have that collector appeal, it will come on two black, 180-gram records remastered from the original analog tapes recorded on vintage equipment at London’s Toe Rag studios.

If you’re on the fence about ponying up for the album, Third Man has this to say: “This album is dedicated to the death of the sweetheart and is still as poignant today as when it was originally released in 2003. We draw a firm line here… you can’t consider yourself a White Stripes fan without this record on your record shelf.”

Or, as SPIN’s Rob Harvilla put it while commemorating Elephant’s 10th anniversary, “It begins and ends with ‘Ball and Biscuit,’ and by ‘it,’ I mean ‘Western civilization.'”

The reissue will be available on August 27.