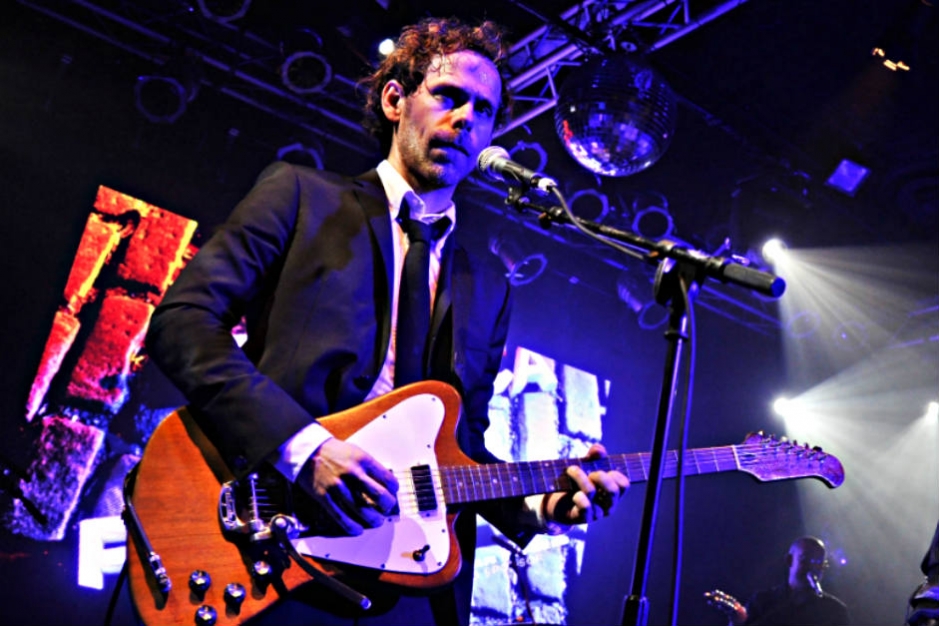 Though the project has been in the works for a couple years, the National are moving ahead with a Grateful Dead tribute album this summer with a roster of indie stars revisiting their hippie roots. Don’t expect it to be anything like their recently released sixth mopus, Trouble Will Find Me. Do expect it to be “420 friendly.”

Headed up by twin guitarists Aaron and Bryce Dessner, with support from bandmate brothers Scott and Bryan Devendorf, the album will be called Dead Hot, a play on the Red Hot Organization, an AIDS charity that’s been curating fascinating music compilations since 1990. The Dessners previously compiled Dark Was the Night, an LP for the nonprofit, that featured Dirty Projectors, Feist, Sharon Jones, and more.

According to Relix, the band got approval from the surviving members of the Dead — happy belated birthday to the sadly deceased Jerry Garcia — and guests will most likely include members of Bon Iver, Vampire Weekend, the Walkmen, the War on Drugs, and Kurt Vile & the Violators. The Dessners also hope that Sonic Youth’s Lee Ranaldo and Yo La Tengo’s Ira Kaplan, both huge Deadheads, will contribute.

“There are all kind of corners of the musical world that are deeply influenced by the Dead that one wouldn’t expect,” Bryce Dessner said. “Lee Ranaldo is a crazy Deadhead. So that was part of the idea but I think it is broader than that now. Jerry Garcia was a total cat.”

As Aaron Dessner, who performed with Dead guitarist Bob Weir at a 2012 benefit concert, told Billboard, “A bunch of friends in bands, and then some surprising guests, are gonna hang out and smoke a lot of pot and record Grateful Dead songs.”

In the same interview, National frontman Matt Berninger made it sound as if he’s not planning on getting involved. In a 2009 interview with Jambands.com, Aaron said that Berninger is decidedly not a fan of that kind of music, and that he hated the one Phish show he attended with his bandmates: “He listened to one song and then went and hid in the car. Matt can still not understand at all how any of us can stomach Phish but pretty much everyone else in the band grew up on their music.”

Dead Hot is expected to be released in 2014.