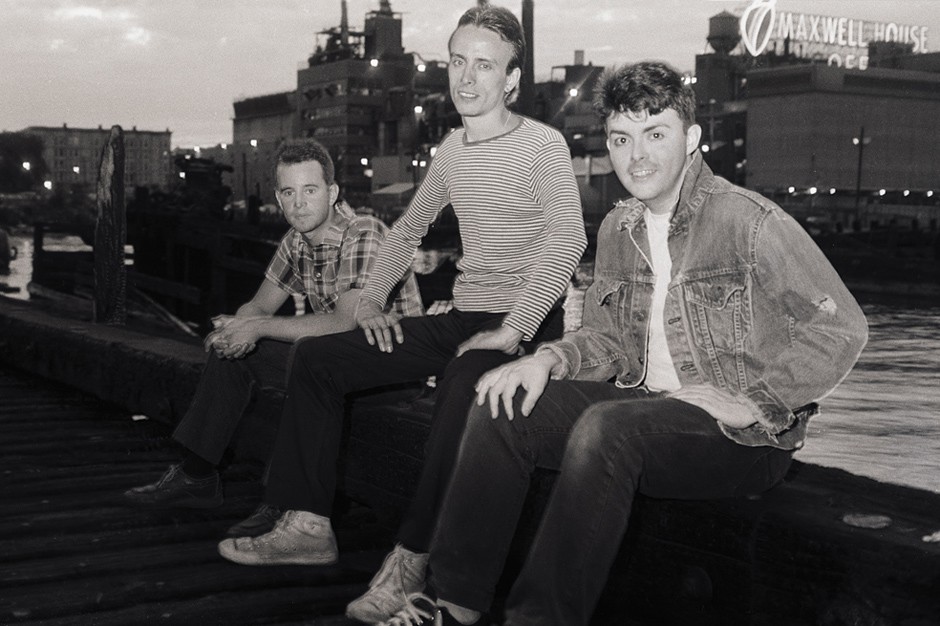 The Bongos closed the book on Maxwell’s last night, July 31, playing the final show at the famed Hoboken, New Jersey, venue. Today, the freshly reunited power-pop survivors are continuing their comeback with “My Wildest Dreams,” a New Wave-y single from the upcoming Phantom Train collection.

Originally intended as the follow-up to 1985’s Beat Hotel, Phantom Train was recorded in 1986 but left unfinished. Earlier this summer, frontman Richard Barone restored and remixed the LP, which will finally see the light on October 1 via the recently revived JEM Recordings. Until then, bask in the slinky melodies and fervid vocals of “My Wildest Dreams” below and be sure to read Barone’s love-letter to the dearly departed Maxwell’s as well.