Good Grief: The Smiths-‘Peanuts’ Visual Mashup Is as ‘Charming’ as Advertised 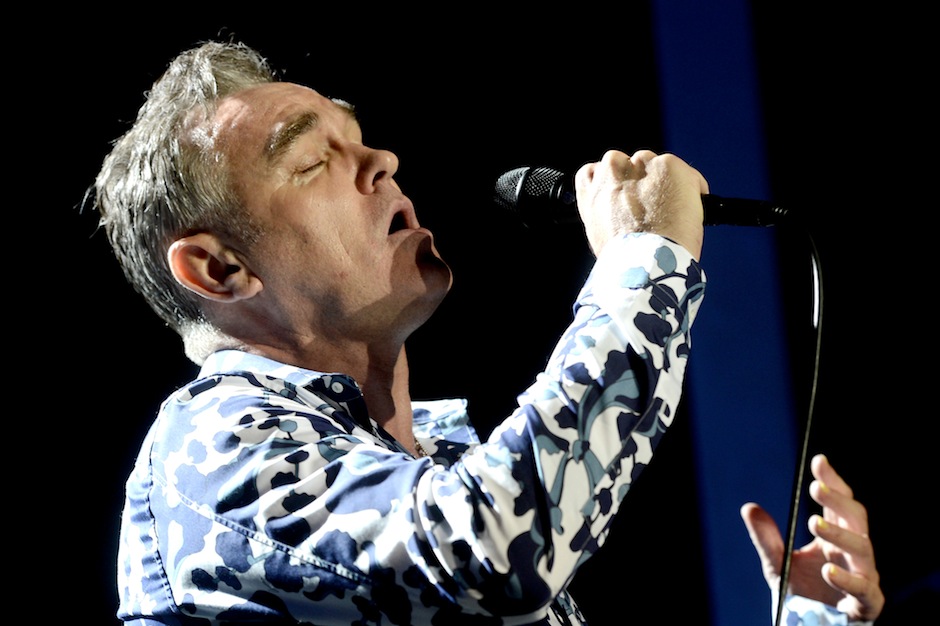 Part of the Smiths’ infuriating greatness is the likelihood they’ll never spoil their legacy by reuniting, but that doesn’t mean their past work can’t be teamed up with kindred spirits. An enterprising Tumblr user has put together the blog This Charming Charlie, which puts Morrissey’s inimitable words into Charles Schulz’s classic Peanuts comic strips.

So you have Charlie Brown writing in a letter, “To die by your side, well, the pleasure — the privilege is mine.” Or Lucy insisting to Linus, “I am human and I need to be loved, just like everybody else does.” Or Snoopy musing to Woodstock, perched atop his doghouse: “Does the body rule the mind or does the mind rule the body? I don’t know.”

It’s one part Garfield Minus Garfield, one part Kanye West, and a whole lot of melodramatic bleakness. As Schulz himself once wrote: “Charlie Brown has to be the one who suffers, because he is a caricature of the average person. Most of us are much more acquainted with losing than we are with winning.” Please, please, please let that blockhead get what he wants this time.

Meanwhile, Morrissey’s upcoming concert film, Morrissey 25: Live, opens in theaters on August 29 and will arrive on DVD and Blu-ray October 21. Watch the 25-years-ago Smiths frontman sing “Everyday Is Like Sunday” in a movie clip, and imagine it’s Charlie Brown trudging over pebbles and sand, silent and gray.

Long-suffering Smiths fans may identify with ol’ Chuck. The band’s former guitarist Johnny Marr recently told the Japan Times (via NME), “If people get genuinely upset and frustrated that four men that last played together 25 years ago are doing other things, then those people need to go and find a hobby.” One fine hobby might be coming up with witty and engaging Tumblrs.

Check out This Charming Charlie here.