Saint Motel’s new music video for “Daydream/Wetdream/Nightmare” is billed as a film by Danish animator Sidsel Sørensen — a hand-drawn, pencil-and-ink epic that sets the Los Angeles outfit’s colorful, multi-part psych-pop to a tale of infidelity and fantasy.

“I wanted Saint Motel to leave California and go somewhere different,” Sørensen says, “so I combined the essentials of the band and their song with vintage tales from the Danish fisherman’s island, Fanø. The stories go that when the fishermen went away to sea, their wives would stay on shore. In their windows some would have the porcelain dogs… Turning them around would be a sign to their lover that the coast was clear for them to visit. As the song is almost three songs in one, I felt the narrative of the video had to reflect this. So, inspired by the development of the intensity and atmosphere of the music as well as the lyrics, it is a story in three parts about dreams and unrequited love.”

Watch the seafaring short above, and grab Saint Motel’s 2012 debut album, Voyeur, over at iTunes. 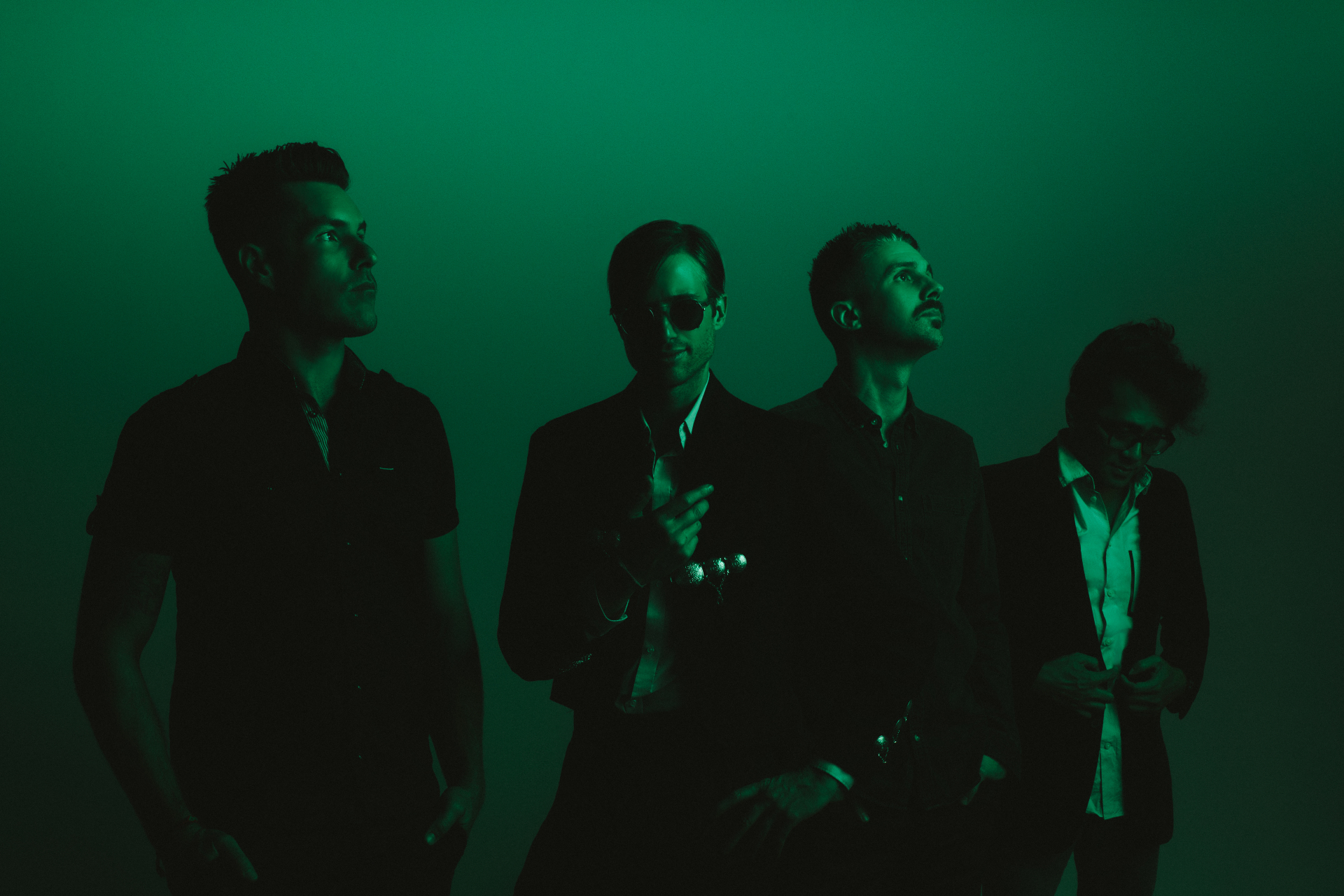