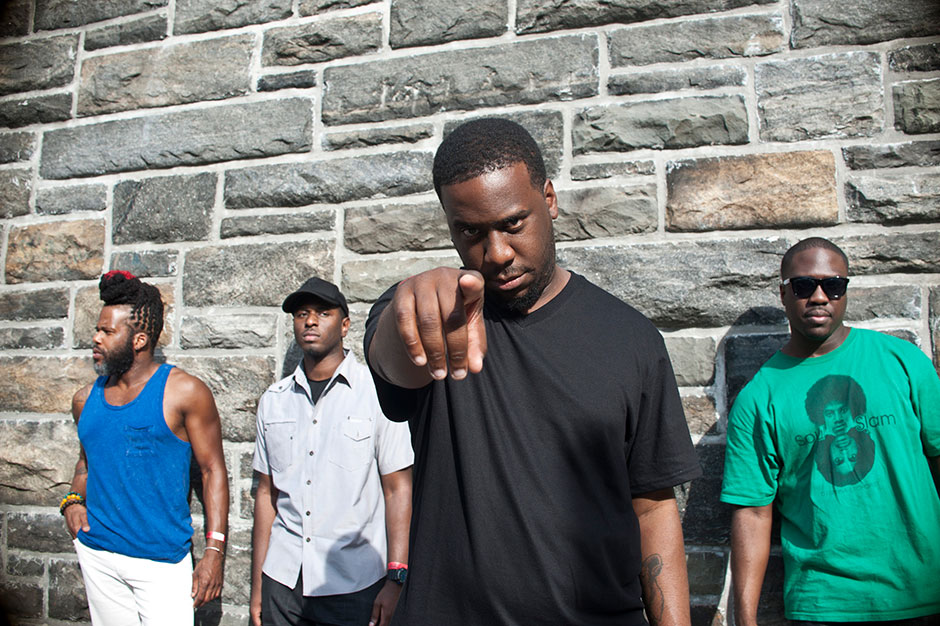 Save for a version of Stevie Wonder’s “Jesus Children of America,” Black Radio 2 will focus exclusively on new compositions, but the guest list is, if anything, even more outrageous than last time, featuring not just the ubiquitous Emeli Sandé and jazzbo types Norah Jones and Dwele, but also Snoop Dogg, Lupe Fiasco, Common, Fall Out Boy’s Patrick Stump (!), Faith Evans, Jill Scott, Anthony Hamilton, Lalah Hathaway, and Malcolm-Jamal Warner.

Glasper clearly isn’t letting that Grammy trophy weigh him down. He recently teamed up with Justin Timberlake’s The 20/20 Experience co-writer James Fauntleroy on Terrace Martin’s “No Wrong, No Right,” a bassy, buoyant swirl of vintage boom-bap and trippy, West Coast atmospherics. Listen to the Robert Glasper Experiment and Jill Scott’s “Calls” below, and scroll down for the track listing.