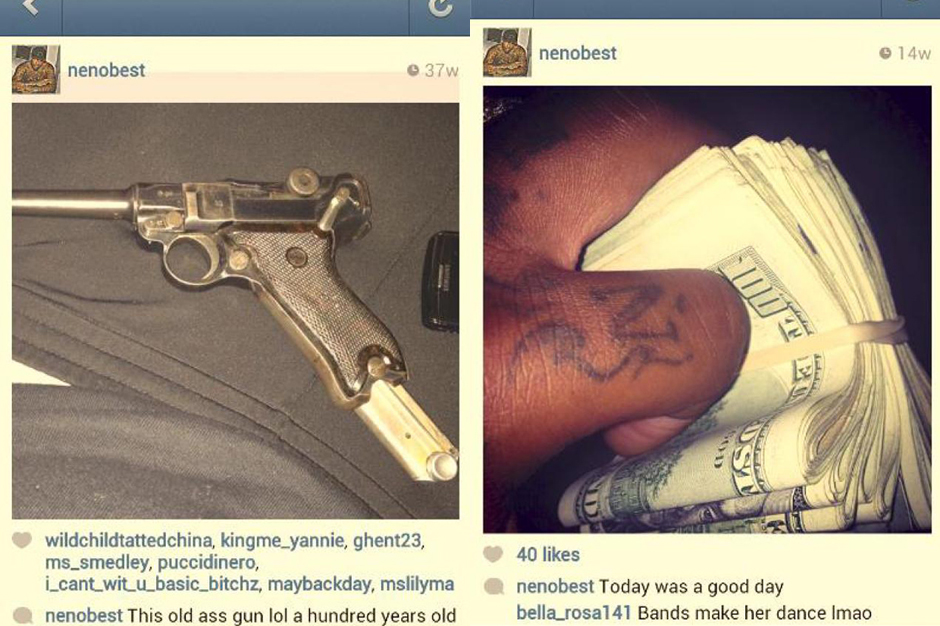 Thanks to one aspiring rapper’s careless Instagram posts, New York City police scored the largest gun bust in city history. As Gawker points out, mayor Michael Bloomberg and NYPD commissioner Ray Kelly threw themselves a little press party on Monday (August 19) in order to announce that they’d successfully removed 254 firearms from the street, at least 36 of which had been stolen, and arrested 19 players in an interstate weapons trafficking ring.

The unintentional snitch was Matthew Best, a 26-year-old who’s recorded a couple of mixtapes under the name Neno Best. On an Instagram account that only appears to have been deleted as of this week, the Brooklyn man shared photos of large wads of cash and the guns that he claimed to be selling out of his Ocean Hill music studio. He apparently also tagged his partner in the business venture, Omole Adedji, 31, the broker who’d been procuring guns from down south.

It was Best’s public bragging that launched a months-long undercover investigation into the operation, which had roots that ran back to a pair of runners in North and South Carolina. Those two men — Earl Campbell and Walter Walker, according to the Daily News — wound up selling the lion’s share of the confiscated firearms to a lone detective operating incognito over 10 months. At one buy, Campbell’s girlfriend unsuccessfully attempted to assemble an SKS using a YouTube clip.

“It’s both horrifying and comical,” said Special Narcotics Prosecutor Bridget Brennan at the conference. “They had no concept of the violence and mayhem they were causing. It was all about money.”

But they sure know who not to go into business with if they ever get out. This guy: 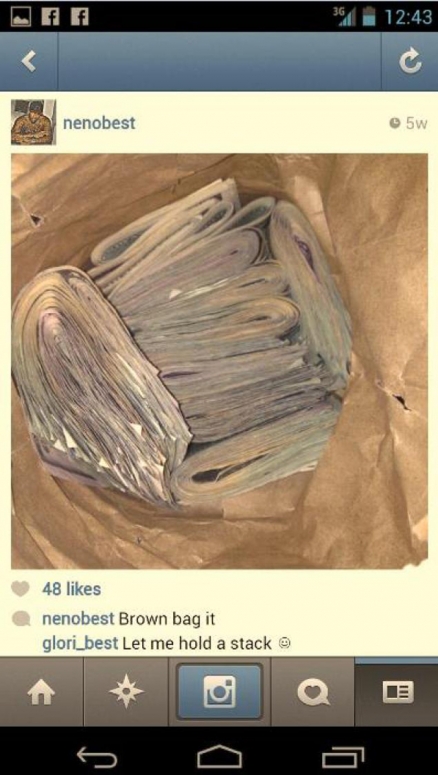