R. Kelly and Phoenix Holler at Honeys on ‘Trying to Be Cool’ Remix 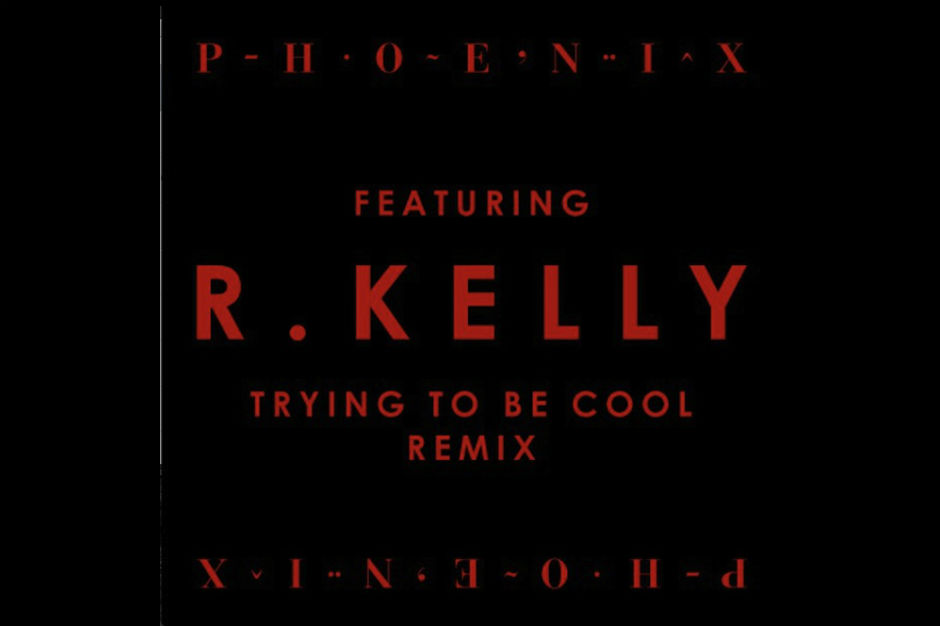 Though it might not have sounded like a match on paper, Phoenix and R. Kelly’s Coachella collaboration was a hit — the “Ignition (1901 Remix)” wound up a major highlight of the SoCal fest’s 2013 iteration. The team-up was so good, in fact, that the five fellas decided to take their talents to the studio. The resulting work is a remix of Phoenix’s Bankrupt! track “Trying to Be Cool,” at it is finally here, below, streaming for your luxe listening pleasure.

The original’s synth-pop groove is sent in a more disco direction, while Kells heads straight for the club, lyrically hollering at honeys and tossing back shots as he goes. On occasion, he sings one of Thomas Mars’ original lines — with a little Auto-Tune added for good measure, of course — and we get an Air-y breakdown toward the end before the Trapped in the Closet mastermind heads out on a high note. Enjoy the R. Kelly-enriched version of “Trying to Be Cool” below, followed by a cobbled-together clip of the Breaking Bad cast dub-singing “Ignition (Remix).”