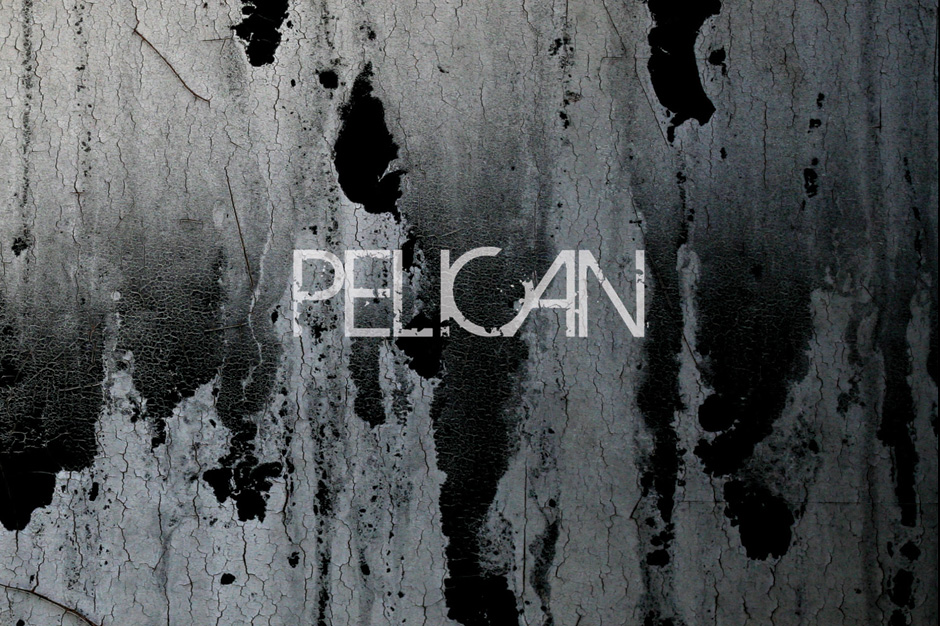 Post-metal titans Pelican have a new album due out October 15, but first, the Chicago quartet will drop a fresh 7-inch. On August 20, their label the Mylene Sheath will issue a vinyl topped by an alternate version of “Deny the Absolute,” a track set to feature on the upcoming Forever Becoming LP. Pelican have generously shared this exclusive variant online, somehow confining its seething, pummeling fury into a mere SoundCloud stream.

“We had a dalliance with pop songs on the last few albums that were a little more traditional,” guitarist Trevor de Brauw told SPIN recently about the follow-up to 2012’s Ataraxia. “But we’ve made more of an effort to write songs with a narrative. It’s more now about a journey, and the song ends much differently than where it starts.” Venture into “Deny the Absolute” below, and pre-order the impending 7-inch via the Mylene Sheath.