If you've got the ears and the equipment, you can hear a slightly different version of the new album 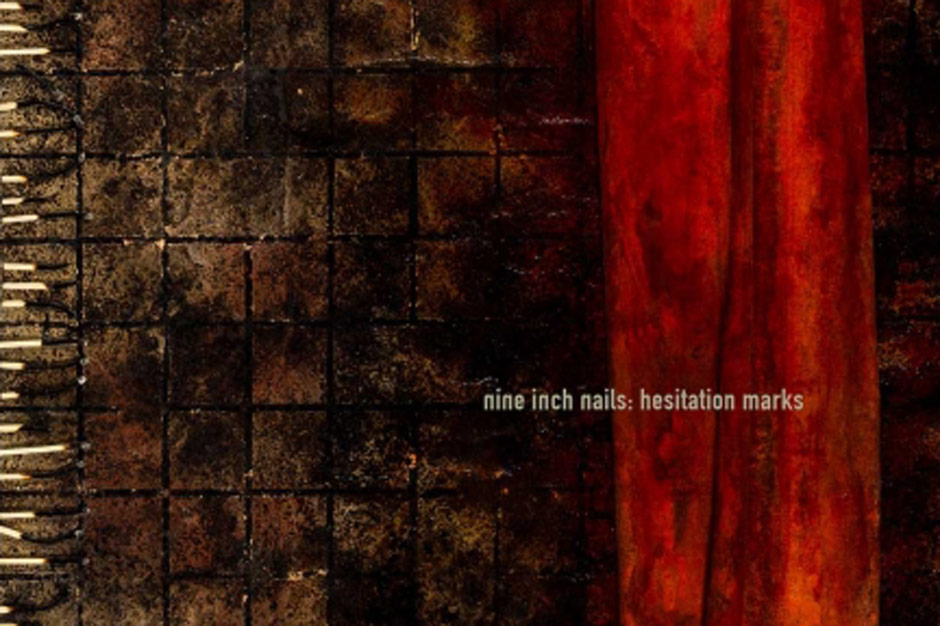 This month’s SPIN cover star Trent Reznor didn’t allow listener to name their own price for Nine Inch Nails’ Hesitation Marks, but if you buy the album through the band’s site, you’ll still get a freebie: a version of the LP mastered specifically for audiophiles. How different is it, you ask? Well, we can’t tell you because we: 1) don’t have a copy; and 2) only have our $10 earbuds handy. And that’s pretty much going to be the case for most NIN fans out there.

“For the majority of people, the standard version will be preferable and differences will be difficult to detect. Audiophiles with high-end equipment and an understanding of the mastering process might prefer the alternate version,” the band says on Tumblr, explaining that they simultaneously mastered it in the higher-quality way and the standard “loud” edition you’ll hear on iTunes or CD. They insist there’s no difference in quality — they just want you to have the option of experiencing it the way the band, mixer Alan Moulder, and engineer Tom Baker heard it in the studio.

Ready for some music-production jargon? Read Moulder’s full statement on the process below. At the end of the post, the band invites you to draw your own conclusions on the differences between the mixes when the album is released on September 3. In the meantime, you can get a jump on your NIN homework by streaming Hesitation Marks and reading our cover story on Trent. Don’t worry — there won’t be a quiz at the end.

When we were mixing Hesitation Marks we decided to treat the mastering process in a slightly different way to the usual. Since we had tried to treat every other aspect of making this record differently to how we were used to, it seemed to make sense. We were mixing as we went along with the production of each song rather than at the end, so we thought that once we had a song pretty close we would send it off to Tom Baker, our long time serving mastering engineer, to give it some mastering treatment. Normally you wait until the record is finished being recorded and mixed, then take all the mixes to mastering. But we thought doing it again, as we went along, might make us push the process further and spend more time on mastering rather than rush through it at the end. Whilst doing this we became aware of how much low bass information there was on the record. Since that can define how loud of a level the mastering can be, we were faced with a dilemma: do we keep the bass and and have a significantly lower level record, or do we sacrifice the bass for a more competitive level of volume? The biggest issue in mastering these days tends to be how loud can you make your record. It is a fact that when listening back-to-back, loud records will come across more impressively, although in the long run what you sacrifice for that level can be quality and fidelity. So after much discussion we decided to go with two versions. On the main release Tom did exceptional work to maintain the integrity of our mixes and reproduce the low end as much as possible and still get a decent level, although it’s still nowhere as loud as a lot of modern records. The Audiophile Mastered Version is more true to how the mixes sounded to us in the studio when we were working on the songs. Have a listen, turn up the volume and enjoy the experience!