London songwriter shares from her 'Love Your Dum and Mad' LP 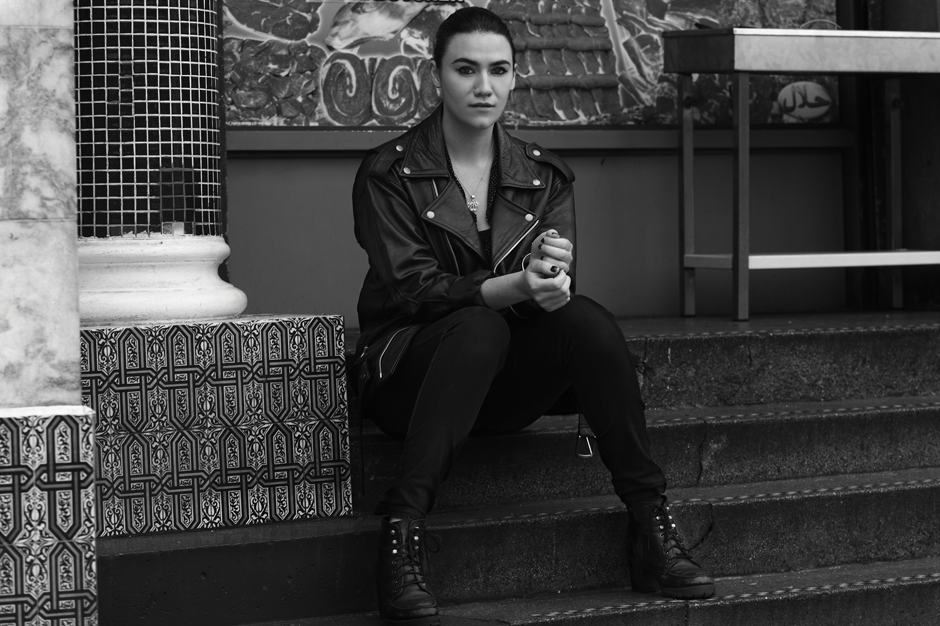 Nadine Shah has a powerful voice and a way with striking moods. The London-based songwriter channels the bleak work of contemporaries Tiny Vipers and Scout Niblett, though infuses her songs with a powerful operatic bent. Raised in a small English village by a Norwegian mother and a Pakistani father, she grew up with a taste for jazz standards (via Julie London, Billie Holiday) and an ear turned toward Hindi poem-songs, or ghazals. No doubt the latter influenced the quaver in her throat as Shah began to carve out her own sound. Her just-out album, Love Your Dum and Mad, was produced by Ben Hillier (Blur, Elbow, Doves, Depeche Mode) who helped flesh out her piano compositions into full-blown rock dirges. Below you can hear “Runaway,” which broods mightily as our heroine growls out some real talk for an unfaithful husband and father.