Miguel, of ‘How Many Drinks?’ Fame, Arrested for Driving Drunk

'Kaleidoscope Dream' singer faces DUI charge after getting pulled over in L.A. 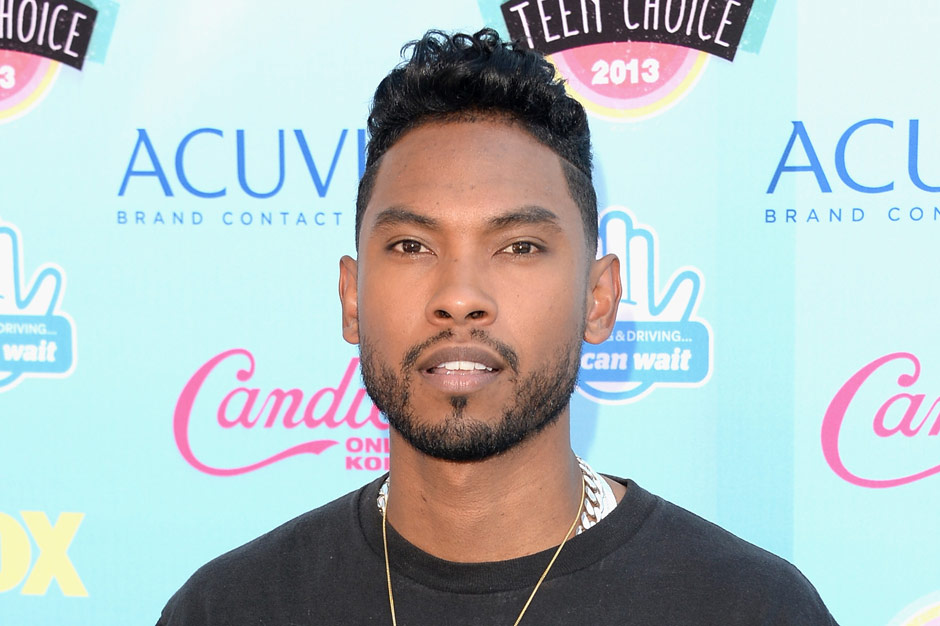 The “Adorn” singer was pulled over around 2:15 a.m. when California Highway Patrol noticed his 2013 BMW X6 speeding. The officers reportedly smelled booze on him, and he subsequently failed field sobriety tests. The vehicle also had tinted windows

Upon being stopped, the 27-year-old blew .10 and .11 in breathalyzer tests. The legal limit in the state is .08. He was charged with driving under the influence and released on $5,000 bail. He’ll return to court in September, and has yet to comment on the matter.

One wonders if he considered unleashing his super-charged flying crotch attack on the arresting officer. Or, for that matter, if the CHP chose to quote Miguel’s own song back at him. How many drinks indeed: