M.I.A. Feels Summery on New Single ‘Come Walk With Me’

Hear a preview of the next 'Matangi' track, due September 3 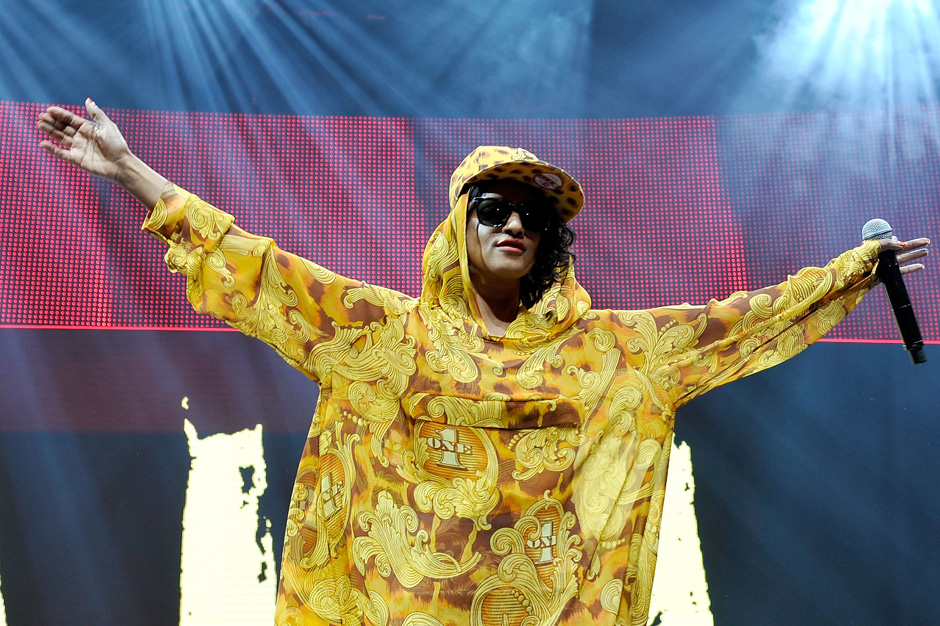 M.I.A. previewed a new song from her upcoming Matangi album on Twitter today (August 29). The rapper-singer tweeted a link to her official website, revealing that she’ll be releasing a track called “Come Walk With Me” on Tuesday, September 3. Fans who press the play button on the site will be directed to a SoundCloud page that features a 90-second snippet of the upcoming release.

The teaser finds the Maya mastermind in one of her lighter moods. First, she seems to lament the prevalence of social media (“There’s a thousand ways to meet you now / There’s a thousand ways to track you down”), but then M.I.A. segues to a simple plea to live in the moment, singing over a handclap-heavy beat, “Come walk with me / You ain’t got to shake it, just be with me.”

She recently swore there’s “Only 1 U” on another deceptively wistful track, repping for the value of human life over dollar signs, and here she insists, “It takes two.” An earlier, jumpier version of “Come Walk With Me” surfaced last year, but this new take hints at a much slower and gentler song, one that’s less kinetic and better suited for M.I.A.’s cooing.

Stream the new teaser over at SoundCloud and watch the older video below. Matangi is currently set for a November 5 release date via Interscope.