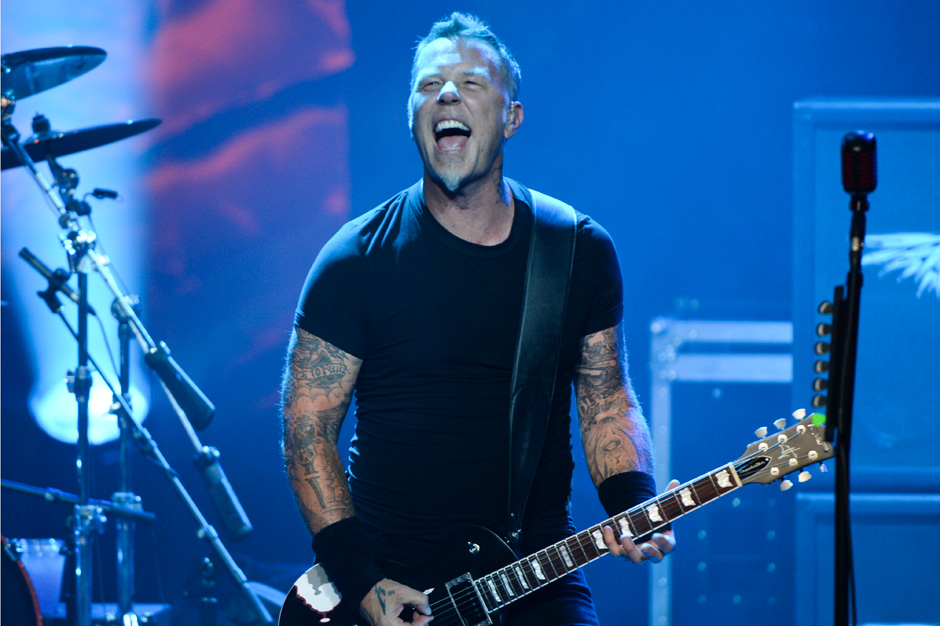 Metallica Through the Never will devastate every single IMAX screen in North America on September 27, but first, the 3D concert film will make its world premiere at the prestigious Toronto International Film Festival. In an official announcement released today (August 20), Metallica confirmed that their monster-sized epic will debut on September 9 at 7:30 p.m. in the “special IMAX at TIFF section.” The heavy metal titans will attend the event to grace the red carpet introduce the movie. Tickets for the festival, which runs from September 5 through 15, can be purchased via the showcase’s official website.

As SPIN previously reported, Through the Never stars the members of Metallica and actor Dane DeHaan (The Place Beyond the Pines, The Amazing Spider-Man 2), who plays a roadie on “an urgent mission” by the band. Directed by Nimród Antal, the blockbuster marries live performance footage with a fictional narrative focused on DeHaan’s character. Judging from the two trailers we’ve already seen, fans can expect plenty of fire, brimstone, and destruction when the feature opens to the public. Metallica Through the Never hits IMAX theaters on September 27 and rolls out to standard cinemas a week later, on October 4.

The flick’s official soundtrack — which contains live versions of some of Metallica’s most revered songs — is due out September 24 via the band’s own Blackened Recordings.