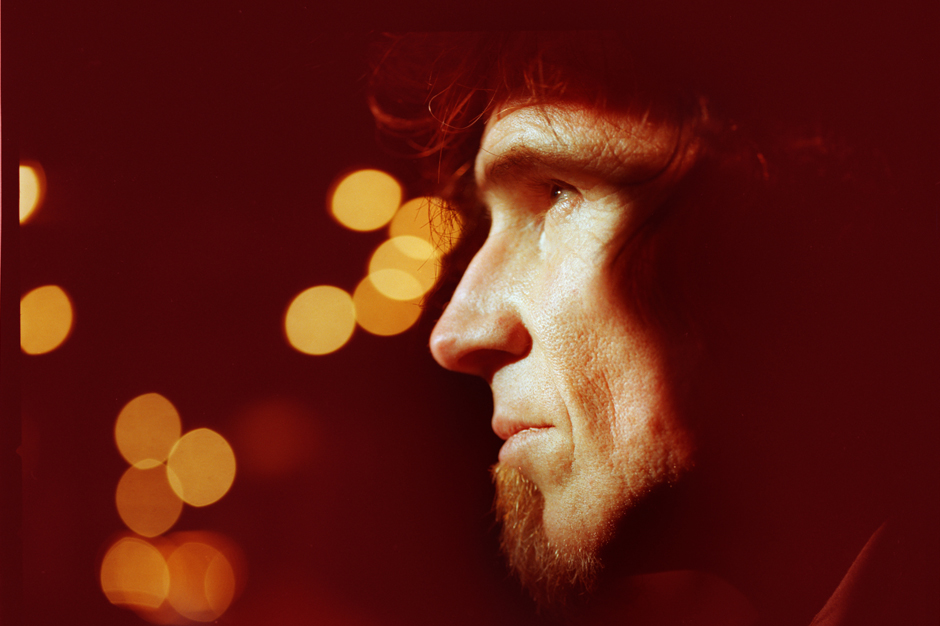 Mark Lanegan’s next album consists entirely of covers — it’s a full-length tribute to the music of his childhood. “When I was a kid in the late-’60s and early-’70s,” the former Screaming Trees frontman says in a statement, “My parents and their friends would play the records of Andy Williams, Dean Martin, Frank Sinatra and Perry Como, music with string arrangements and men singing songs that sounded sad whether they were or not. At home my folks were also listening to country music: Willie Nelson, Johnny Cash, George Jones and Vern Gosdin were some of our favorites. For a long time I’ve wanted to make a record that gave me the same feeling those old records did, using some of the same tunes I loved as a kid and some that I’ve loved as I have gotten older. This record is it.”

Dubbed Imitations, Lanegan’s latest LP honors a slew of classic artists — Andy Williams, Frank and Nancy Sinatra, Bobby Darin — but also salutes some avant-garde and underground visionaries. The Queens of the Stone Age affiliate takes on a song by Nick Cave & the Bad Seeds, another by folk-drone expert Chelsea Wolfe, and he recently shared the upcoming record’s version of John Cale’s “I’m Not the Loving Kind.” Now Lanegan has unveiled his faithful rendition of “Deepest Shade,” a somber stunner originally by Greg Dulli’s the Twilight Singers. “They say it calls to you,” Lanegan sings over gentle piano, passing for a boozy lounge singer. “My love, I hope it’s true / This deepest shade of blue.”

Stream it below, and pre-order Imitations, which arrives on September 17, through iTunes.