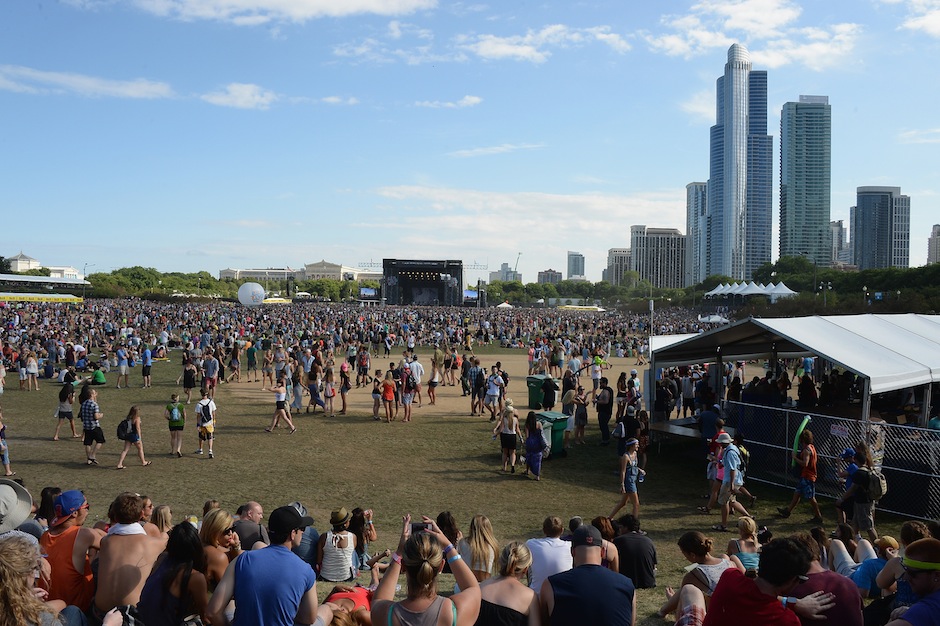 On The Tonight Show last night, President Obama said Americans should “live our lives,” but he added that they should also use “some common sense and some caution.” Just days earlier, intercepted messages between al Qaeda leaders in Yemen led the State Department to shut down more than a dozen U.S. embassies and consulates heading into the weekend. Meanwhile, Lollapalooza 2013 went on as planned in Chicago’s Grant Park, but festival organizers were already taking steps that preceded Obama’s advice.

As Chicago’s ABC 7 News reports (via Huffington Post/Consequence of Sound), local authorities said that a July 31 briefing they received about the al Qaeda threat prompted them to boost security. The head of Chicago police, Garry McCarthy, said the department increased bag searches going in and out of the festival. The total number was “overwhelming,” he told ABC. Festivalgoers were also joined by more undercover police, and an extra contingent of bomb-sniffing dogs guarded the event’s perimeter.

Unfortunately, very little is clear about any potential al Qaeda plot. Another major music festival, Outside Lands, takes place August 9 through August 11 at San Francisco’s Golden Gate Park. Festival organizers haven’t addressed security issues via social media — understandably, they’ve been busy announcing D’Angelo has canceled and been replaced by Chic’s Nile Rodgers. But still, before you make the trip to see the likes of Daryl Hall & John Oates or Nine Inch Nails, you might want to be sure your bag would pass an inspection.