Next year's festivities booked for August residency in Chicago 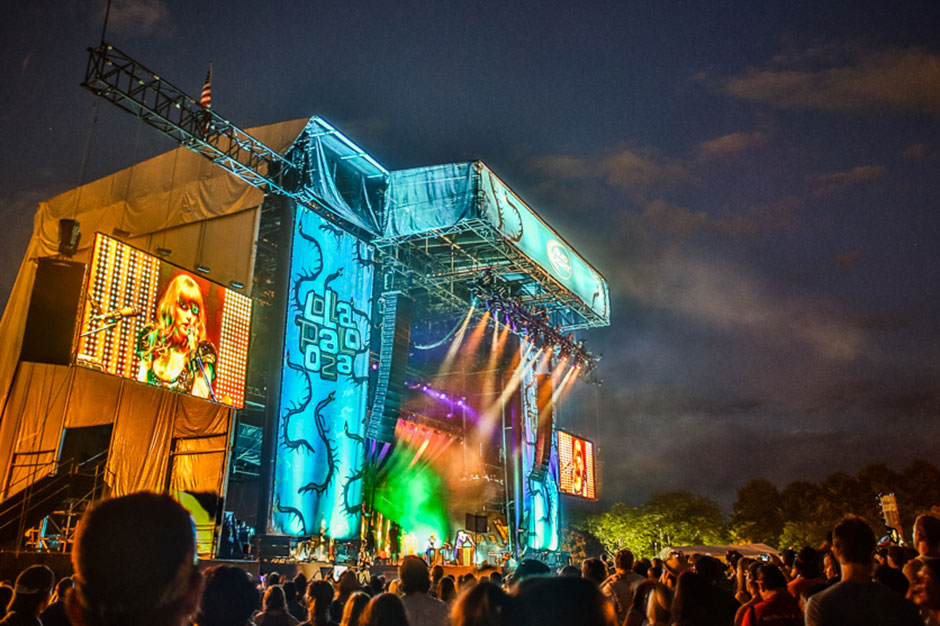 Lollapalooza 2013 folded up less than 48 hours ago, but organizers have already announced plans for next year’s installment. The 2014 edition of Lollapalooza will take over Chicago’s Grant Park from August 1 to 3.

No other details about the three-day showcase are currently available — it is a whole year away, after all — but that won’t stop us from drafting a dream lineup. By next summer, we’ll have heard new albums from the Arcade Fire, Drake, Pearl Jam, No Age, Lady Gaga, the Weeknd, Frankie Rose, and (hopefully) Eminem, so it’s likely they’ll all hit the road at some point in the not-too-distant future, right? And, who knows, maybe Death Grips will actually “choose to arrive” in 2014.

For the skinny on this year’s roster, flip through SPIN’s Best Live Photos, check out the 50 Best Things We Saw at Lollapalooza 2013, and watch Nine Inch Nails’ incredible 100-minute set in its entirety. And be sure to time-travel back to previous Lolla events by reading The Five Best (And Five Worst) Lollapalooza Lineups Ever.