'ARTPOP' singer's burqa-themed track is all over the place 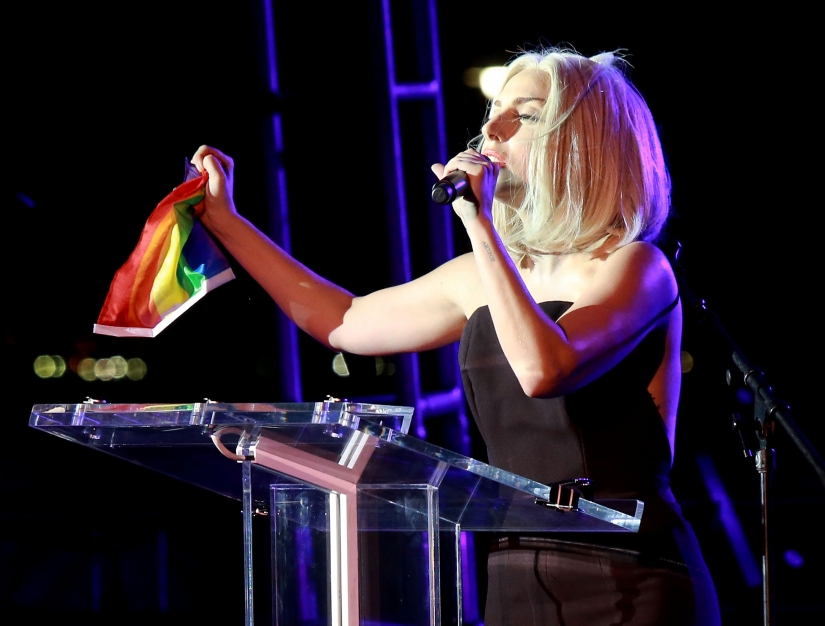 A track purported to be a new Lady Gaga song called “Aura” has surfaced online (via Idolator), and it’s . . . different. Fans have also called the song “Burqa,” and Idolator notes that what we’re hearing must be a “half-finished demo.” Whatever this is, if this is any sign of what to expect from the Mother Monster’s November 11 ARTPOP project, well, brace yourself for something as grandiose and striving as that album title.

“Aura” begins with spaghetti Western-style guitars and distorted vocals reminiscent of Lana Del Rey (hey, remember that dis track?!), all the more so because the lyrics involve dark Hollywood glamour. Then there’s laughter, and the singer’s burqa not-so-subtly comes off as the track segues into standard, EDM-grade laser synths and pounding beats. The chorus, delivered with sparser backing that then builds to a digitally tweaked crescendo, is memorable enough that this could be legit: ”Do you wanna see me naked, lover? / Do you wanna peak underneath the cover? / Do you wanna see the girl who lives behind the aura, behind the aura?” But the song also makes room for a cringeworthy verse about a burqa, along with plenty of moments that bring to mind all the “blog house” producers following in the path of Crystal Castles or Simian Mobile Disco circa 2007. These days, evidently, there’s an app for that.

Gaga fans might want to hold their applause until her upcoming ARTPOP single “Applause,” which comes out August 19 and will be performed live at MTV’s Video Music Awards.