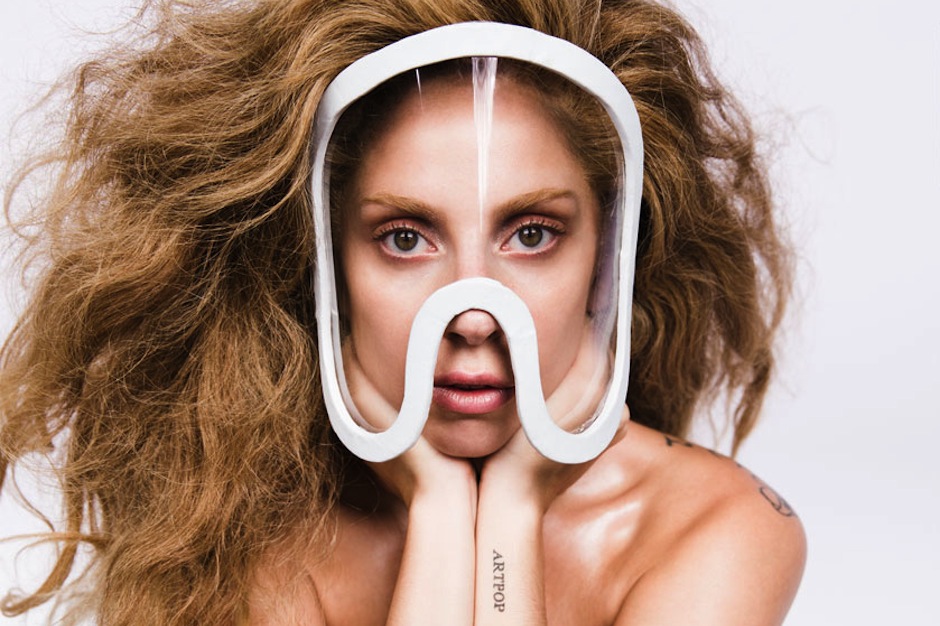 When Lady Gaga releases her ARTPOP project on November 11, fans who download the free mobile app can use it to purchase the album. That revelation from an unannounced Twitter Q&A the Born This Way singer held on July 31 led some to question what that sales arrangement would mean for Gaga’s potential chart performance. After all, in a different case of an artist taking a fresh approach to album releases, Jay-Z’s “#newrules” declaration for Magna Carta Holy Grail failed to convince Billboard that a million copies bought by Samsung should count toward chart totals.

Just dance, gonna be okay. Copies of Gaga’s album bought through her ARTPOP app will — yes, will — add to her chart tally, Billboard editorial director Bill Werde has confirmed. “As we understand, Gaga fans get #artpop app for free & can buy the album in-app. Albums purchased this way would count on Billboard charts,” Werde wrote on Twitter. He added, “Concerns about self-reported data by Gaga seem unfounded. I expect in-app sales to be fulfilled (& reported) by existing digital retailers.” Some confused fans wondered if buying a single song in the app would also count as a full album sale, but Werde dismissed that notion, too.

Why do Gaga’s sales get counted but not Jay-Z’s? Well, the copies of Magna Carta bought by Samsung weren’t sold to individual fans at all. Gaga’s will be. Werde explained, “For those who may ask: this is obviously different from Jay-Z/#MCHG/Samsung which gave app for free but had no option for fans to buy.”

The Mother Monster’s sales practices have run afoul of Billboard before. In 2011, she sold digital copies of Born This Way for $0.99 via Amazon, resulting in first-week sales of 1,108,000 copies — of which an estimated 440,000 came through Amazon at the low price point. She got the No. 1 album, but Billboard changed its chart-keeping rules to exclude sales of albums priced below $3.49 in their initial four weeks of release.

During the Twitter Q&A, Gaga also revealed she will release first ARTPOP single “Applause,” along with its official music video, on August 19. She will perform “Applause” live at the 2013 MTV Video Music Awards, airing August 25 from Brooklyn’s Barclays Center. No charts for that one, but Justin Timberlake and Macklemore & Ryan Lewis lead for the most nominations with six apiece.