At least one Little Monster turns to prostitution for competitive edge 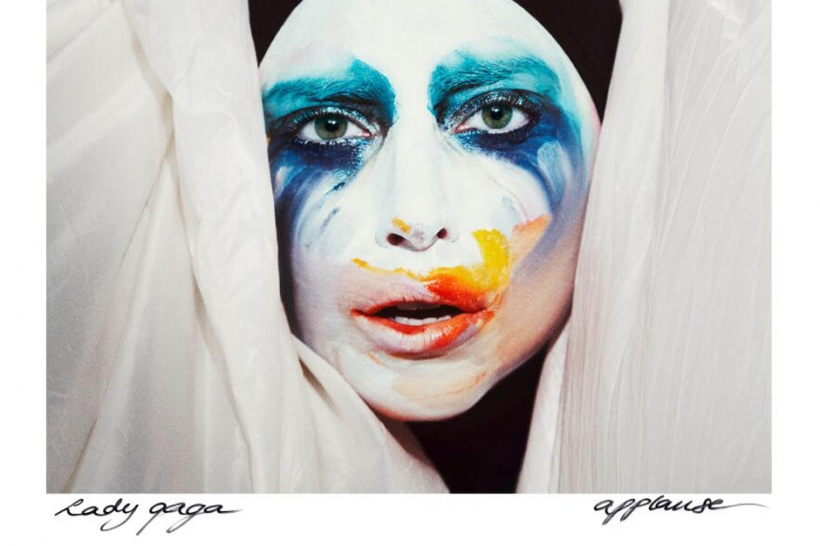 In what appears to be a thinly veiled bid to get “Applause” to the top of the charts, Lady Gaga is dangling a huge prize in front of her rabidly devoted fans: a trip to Europe to meet Mother Monster herself. The controversial goal, no doubt, is to inspire the Little Monsters to purchase multiple copies of the song, make constants radio requests, and post about the track repeatedly on Twitter, with creative selfies and videos encouraged.

“Screenshot your ‘Applause’ purchase @ladygaga request to radio, & hashtag #Applause well choose 2 devoted fans to go WITH me to ITunes fest!” she tweeted. “The 2 fans w the most purchase/gift screenshots, radio requests, ‘Applause’ selfies/video, will fly international to meet me+watch the show!” Specifically, Gaga will send the plucky pair to London for a meet-and-greet at the iTunes music festival on September 1.

Naturally, many fans cried foul at the suspect request, arguing that they don’t have the money to buy copies of the ARTPOP song ad infinitum, and accusing the Lady of only rewarding only the wealthier among them. She clarified soon after, tweeting, “The TechHaus will collect your data as it feeds through Twitter, & remember its not just about purchases, we will choose creative monsters!”

If Gaga’s goal was topping the iTunes singles chart, so far it’s not working. Currently Katy Perry leads the way with “Roar” and Robin Thicke comes in second with “Blurred Lines,” leaving Gaga in third. At Amazon, she’s at No. 5, with Imagine Dragons’ “Radioactive” and Miley Cyrus’ “We Can’t Stop” overtaking her. Perry has the strong advantage here because her single was available a full day before Gaga’s.

In a truly bizarre twist, Canada.com reports that some fans are even offering up sexual favors in exchange for proof of an “Applause” purchase, which seems rather drastic. Check out this NSFW Craigslist ad to see how far this guy is allegedly willing to go to meet Gaga.

Meanwhile, Billboard reports that both Perry and Gaga will probably sell over 400,000 digital copies of their singles this week, with a possibility of both breaking the 500,000 mark. Should either scenario happen, it would be the first time in history that two debut songs sell over 400,000 in the same week.

On top of all this, Gaga is holding another contest. After releasing the lyric video for “Applause,” she’s encouraging fans to sign up at her website, then bombard social networks with the hashtag #Applause819. Whatever fan makes the most “noise” will be chosen to premiere the single’s official video.