Lada Gaga Nearly Left ‘Applause’ Off of ‘ARTPOP,’ But Her Boss Loves Her 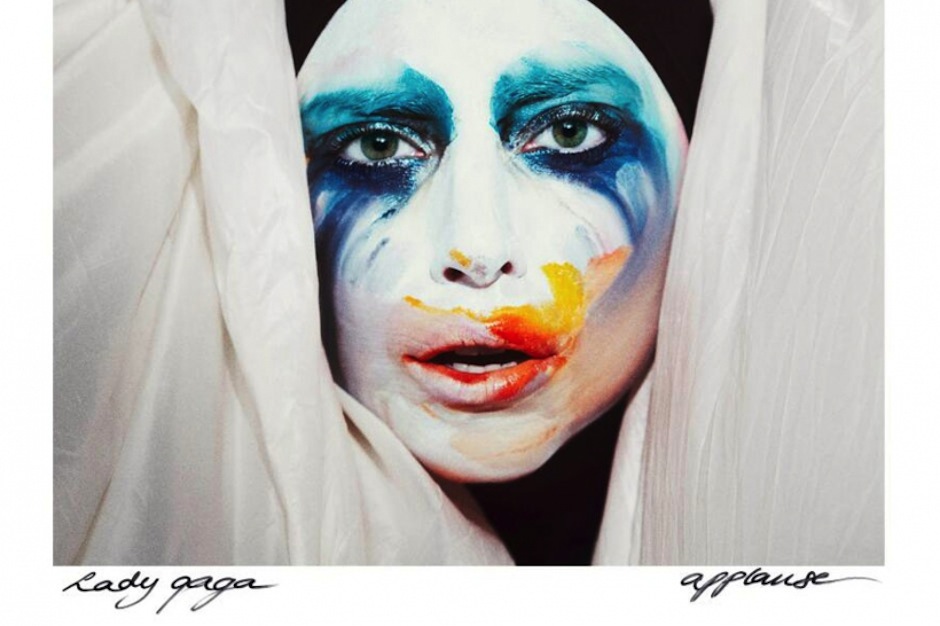 Lady Gaga unveiled new single “Applause” (plus a lyric video) earlier this week and has given fans incentives – sort of – to buy multiple copies, but the dance-pop track wasn’t always a shoo-in to appear on her next album. So the singer recently told Ryan Seacrest (via NME), expalining that the decision to use “Applause” as a single came down to a listening session with Interscope Records co-founder Jimmy Iovine.

As the Mother Monster recalled, she and her team had come up with 70 to 100 songs since 2011’s Born This Way, eventually whittling them down to 40 tracks to play for Iovine. “‘Applause’ almost didn’t make the album,” Lady Gaga told Seacrest. “We played ‘Applause’ last and Jimmy looked at me and said, ‘Every record that you played me is better than the one that you played before it, so the last one should be the first single.'” It’s one of those sweet, self-deprecating stories that end with name-dropping a powerful person and quoting how effusively they complimented you.

Then again, as chairman of Interscope Geffen A&M, Iovine has plenty of reasons to gush. Most recently, Lady Gaga’s 2009 The Fame Monster single “Bad Romance” cracked the million sales mark in the United Kingdom, as the Hollywood Reporter notes. After “Poker Face,” from 2008’s The Fame, it’s her second track to sell a million copies across the pond.

Despite a promotional video urging fans not to buy “Applause,” Lady Gaga’s latest single looks likely to sell strongly in its first week. According to Billboard, “Applause” and Katy Perry’s “Roar” are each on track to sell as many as 500,000 copies apiece. Take that, leakers.