Dubstep has become a word, like “codependent” or “post-modern,” that is not especially well understood to begin with, and at this point is so widely misused as to signify very little. So let’s shave some barnacles off the term and zero in on a definition for the purposes of the foregoing: Let “dubstep” here equal “creepily nuanced production, canted song structures, and amorphous dub — yes, dub — textures.” See also: Burial, James Blake. Do not see: Skrillex.

As for this summer, see also two albums from acts who at first glance seem neither similar to one another nor to their dubstep forebears, until you look a little closer: Daughn Gibson’s July ambient-trucker freakout Me Moan and, this week, King Krule’s sprawling jazz-punk oddity 6 Feet Beneath the Moon. Both young artists are fiercely exploratory magpies, reexamining the aesthetics of Johnny Cash and Billy Bragg, respectively, through the sonic filter of you-know-what, and in the process making some of 2013’s most interesting music.

King Krule, a.k.a the U.K.’s Archy Marshall (who bears an uncanny resemblance to that other Archie), is a damn prodigy. He operates as at least two other entities, DJ JD Sports and Edgar the Beatmaker, both cerebral trip/hip-hop projects. As King Krule, he’s built serious buzz off an EP and a couple singles — all before his 18th birthday, which happens to coincide with the release of this, his debut full-length, which happens to rule. Precocious and deeply felt, 6 Feet‘s 14 tracks range from brooding to brash, traversing such genres as hip-hop, pub rock, acid jazz, and beyond. Indeed, there are many threads in this quilt, but if Cash is Gibson’s lodestar, then Bragg is certainly Marshall’s, sharing as they do a penchant for jilted love songs, exasperated social critique, and lager-soaked brogues.

What does any of this have to do with dubstep? It starts with a frightening degree of musical acumen: Marshall employs enough weird, clean jazz chords that you could mistake his verses for those of Steely Dan, but on the flip side, he weaves all manner of gauzy sonic textures throughout (see “William Here I Come”). Absent his cockney baritone, “Neptune Estate” could pass as a James Blake song; then again, with its driving pulse and manic chorus, “Easy Easy” might have you mistaking this for the Clash, depending on how lager-soaked you are yourself. 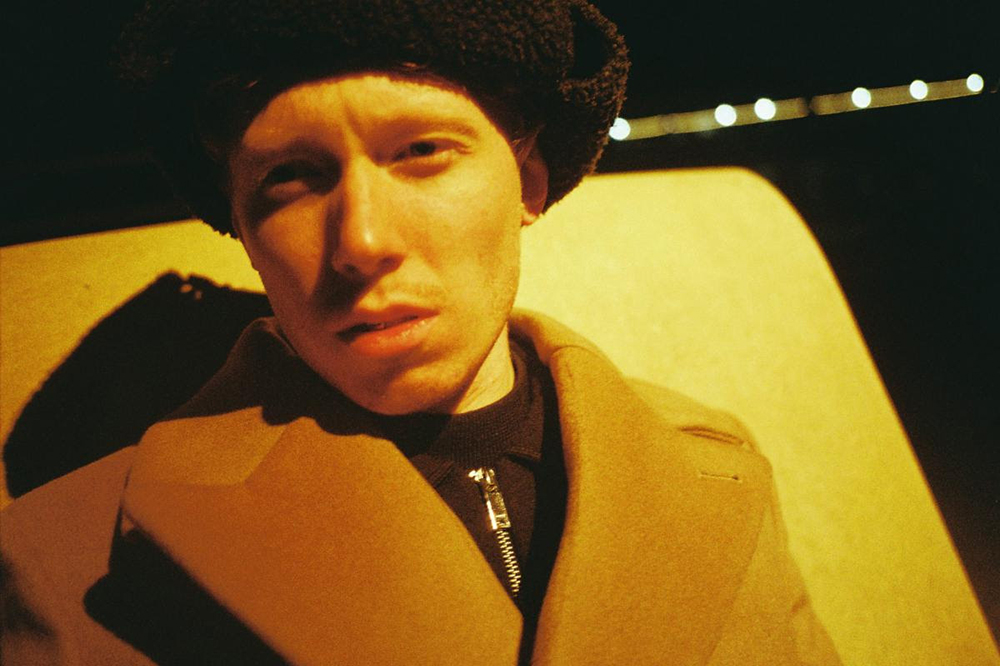 Gibson exhibits a similar tendency to wobble between idol worship and regicide, evoking Cash’s plainspoken vocals even as he splatter-paints them with samples and beats. Both he and King Krule step in their share of potholes along the way, but what saves these fearless explorations in the end is verisimilitude: 6 Feet, like Me Moan before it, succeeds sometimes in spite of itself. This is often messy business, and it ain’t always pleasant, but there’s no denying the force of the vision here. It’s like that old bumper sticker: Not all those who wander are lost.