Compton MC wonders why we're freaking out over his "Control" verse 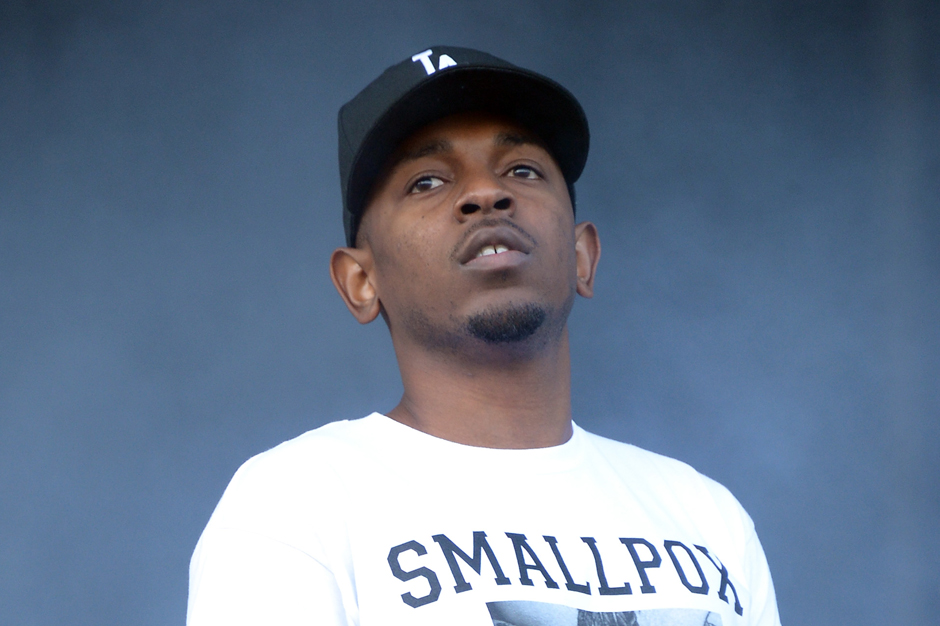 But at long, last Lamar himself has issued a response, which more or less amounts to: “Y’all trippin’.” In an interview with Peter Rosenberg of New York’s Hot 97, the Black Hippy was asked what he thought about all of the excitement surrounding his Big Sean cameo. “[It] was just a feature verse,” he humble-bragged before revealing that it took him a few days to notice the hubub, since he’d been hanging out in the U.K. and all. He’d just wanted to “rap some bars.”

The 20-minute chat can be heard below — hit play on the YouTube rip below to hear Lamar’s thoughts on bicoastal rivalries, dangerous Twitter friends, and the business of elevating rap — but another gem emerged via a mere snippet of his forthcoming talk with Los Angeles radio’s Power 106. Regarding his self-coronation, the West Coast MC let out a kingly scoff, lamented that he’s been misunderstood, and let slip that he’s been conferring with other rap royals.

“I think that’s a case of, yeah, maybe I have to dumb down my lyrics just a little bit,” said Lamar. “The irony of that line is the people that actually understood it and got it was the actual kings of New York — we’ve been sitting down with them this past week — and them understanding that it’s not about actually being the king of whatever coast, it’s about leaving a mark as great as Biggie, as great as Pac.” The entire Power 106 conversation airs Friday morning.