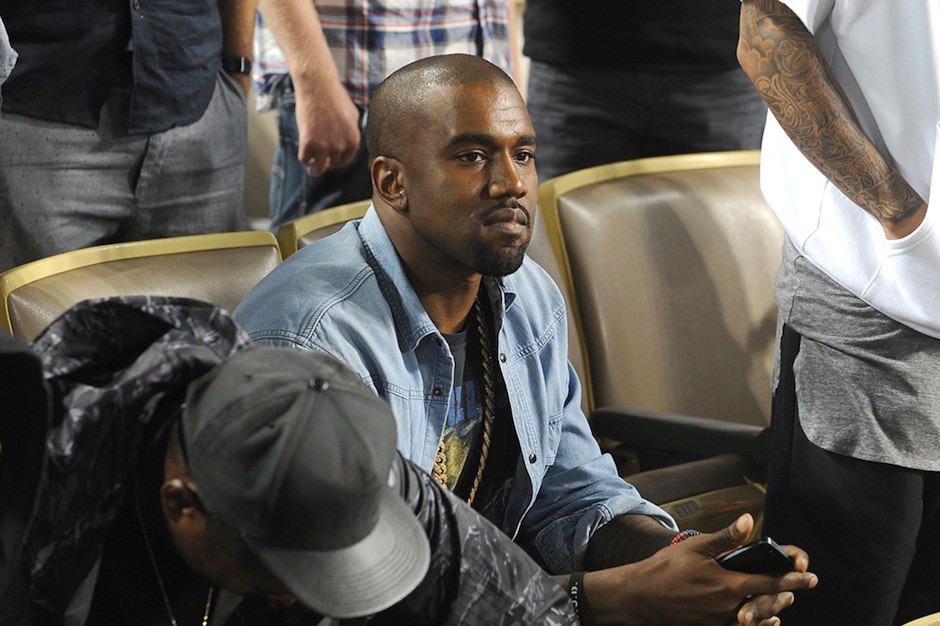 After a rapper declares, “Fuck you and your corporation,” it might seem a bit hypocritical for him to star on a TV singing competition that airs on Rupert Murdoch’s FOX network. Kanye West might have had a similar thought, because according to an Us Weekly source, the Yeezus rapper turned down an offer to appear as a judge on American Idol ‘s upcoming season because, in the words of the source, “He didn’t want to go that mainstream.”

According to Us Weekly, the most likely contender to fill the third seat alongside Keith Urban and Jennifer Lopez on Idol is Dr. Luke, the songwriter and producer behind hits for Ke$ha, Katy Perry, and Britney Spears. Last season’s judges Nicki Minaj, Mariah Carey, and Randy Jackson have all departed. Reps declined comment to the celebrity mag about any of this, so West’s “no thanks” and Dr. Luke’s possible involvement are still very much unofficial at this point.

As for West, he’s sitting down for an interview with his baby’s mother’s mother on August 23. None other than Nine Inch Nails’ Trent Reznor just said of Kanye, “It feels like he might implode.” West’s recent tussle with a paparazzo doesn’t really count as an implosion, because prosecutors have decided they won’t pursue felony charges. A Pennsylvania couple unfortunately kind of did implode while watching last year’s Idol finale.