Shocker: Justin Timberlake Is Performing at the 2013 MTV VMAs 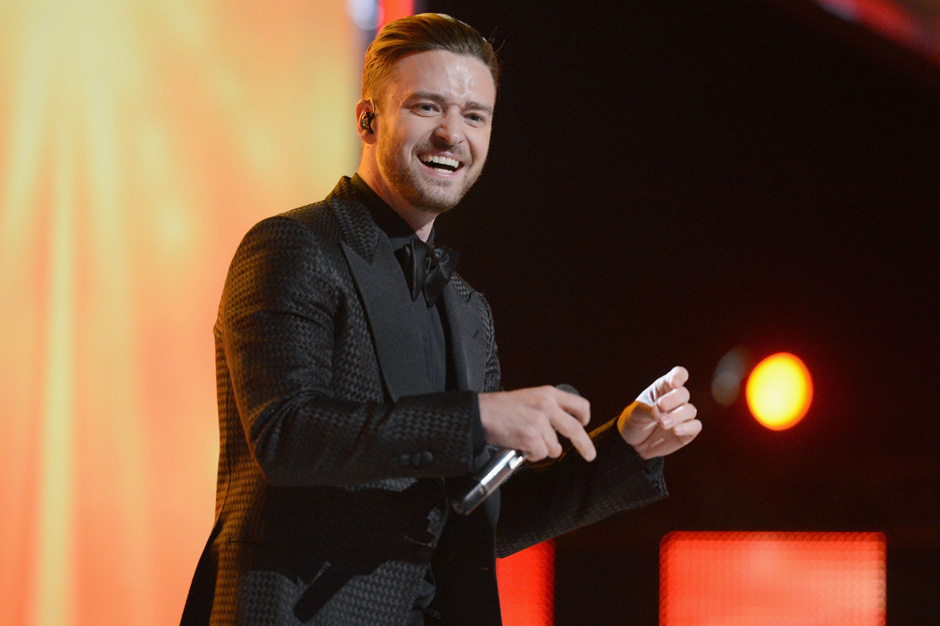 In an announcement surprising absolutely no one, MTV has confirmed that Justin Timberlake will perform at this year’s Video Music Awards. The 20/20 Experience auteur joins an impressive roster of previously confirmed live talent: Lady Gaga, Katy Perry, Miley Cyrus, Robin Thicke, Daft Punk (supposedly), and Kanye “fuck MTV” West are all set to take the stage during the August 25 ceremony.

JT is up for six Moonmen next week, tying Macklemore & Ryan Lewis for the most nominations. But even if Timberlake gets completely shut out, the ex-‘NSYNC star will walk away with one statuette: The Michael Jackson Video Vanguard Award. Past recipients of the prestigious trophy — which recognizes “innovation and artistry in music video creation and impact” — include Jackson, R.E.M., Madonna, Beastie Boys, and Britney Spears, who was the last artist to earn the honor, collecting it in 2011. Throughout his career, Timberlake has won 14 VMAs, putting him second only to Madonna in terms of total wins.

This year, JT’s “Mirrors” clip has a shot at Video of the Year, Best Male Video, Best Pop Video, and Best Editing, while his “Suit & Tie” short is vying for Best Direction and Best Collaboration. Timberlake’s likely to be in the running for next year’s awards show as well, considering The 20/20 Experience — 2 of 2 is due to arrive on September 30. The “Take Back the Night” singer revealed the upcoming LP’s track list yesterday (August 14) via a tortuously slow Instagram campaign, promising 11 new songs.

Before that though, the 30th annual VMAs will broadcast live from Brooklyn’s Barclays Center on Sunday, August 25, at 9 p.m. EST.