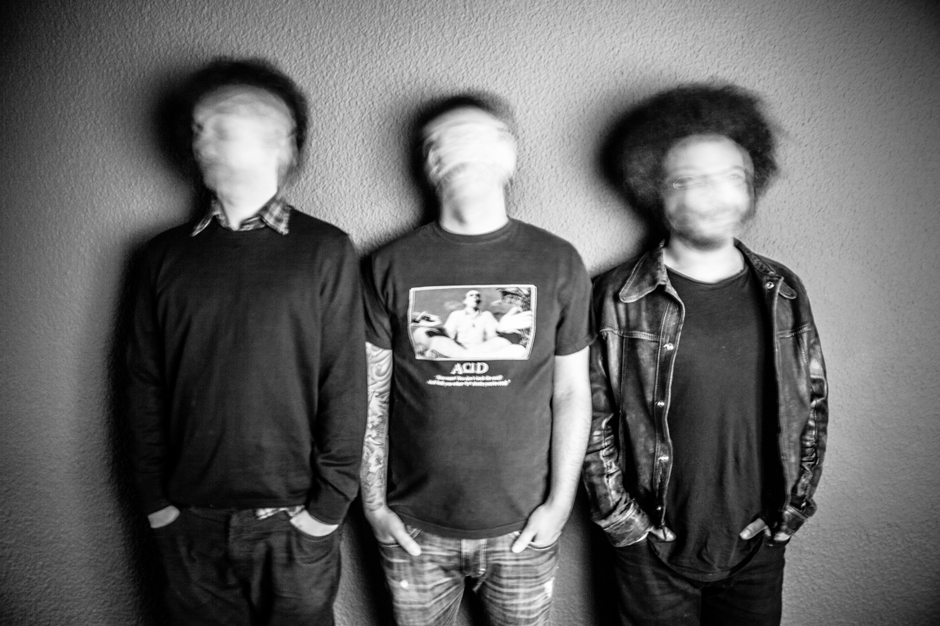 Valencia, Spain has never attained the mythological status of Ibiza, just 80-odd miles to the east. While the White Isle’s contributions to club culture are legendary, few non-Spaniards know of that port city’s crucial role as a crucible of underground music from the 1980s on.

At clubs like Spook and Barraca, new wave, industrial, and Belgian New Beat swirled together in a shadowy counterpoint to Balearic disco, and in the ’90s, all-night clubbing gave way to the Ruta del Bakalao, a weekend-long party circuit fueled by ecstasy, speed, and the pounding beat of makina. Happy Mondays’ Shaun Ryder and Bez were known to take the ferry from Ibiza to Valencia for messy mescaline benders; in the city’s discos, figures like Pedro Almodóvar, Javier Bardem, and Antonio Banderas rubbed elbows with foreigners like Jimmy Somerville and Jonathan Richman, who lived there for four years.

Valencia’s Jupiter Lion gesture only obliquely at their hometown’s musical history on their debut album, Silver Constellation. Instead of the jagged sturm und drang of industrial and EBM, they look to the seductive, hypnotic throb of Krautrockers like Neu!, fleshing out rock-steady rhythms and arpeggiated bass lines with splashes of organ, electronics, and vocoder. (Contributing to the music’s remarkable dynamism, all the album’s tracks were recorded live, in a single take.) On a remix of the trio’s “Black Mouth,” though, bandmember Gonzo in Vegas takes a trip back to the city’s glory days of smeared eyeliner and sweat-soaked Wax Trax T-shirts with a riot of cowbells, squealing oscillators, and robotic bass that’s got 1984 written all over it.

Download “Black Mouth (Gonzo in Vegas Folk Remix)” from the SoundCloud player below, and listen to “Silver Constellation” to hear the band flying in its customary cosmic orbit. Silver Constellation is out August 5 on the Spanish label BCore. And for more on Valencia’s electronic-music history, read Tower of Meaning’s fascinating interview (in Spanish) with the pioneering DJ Fran Lenaers, “the Spanish Larry Levan.”