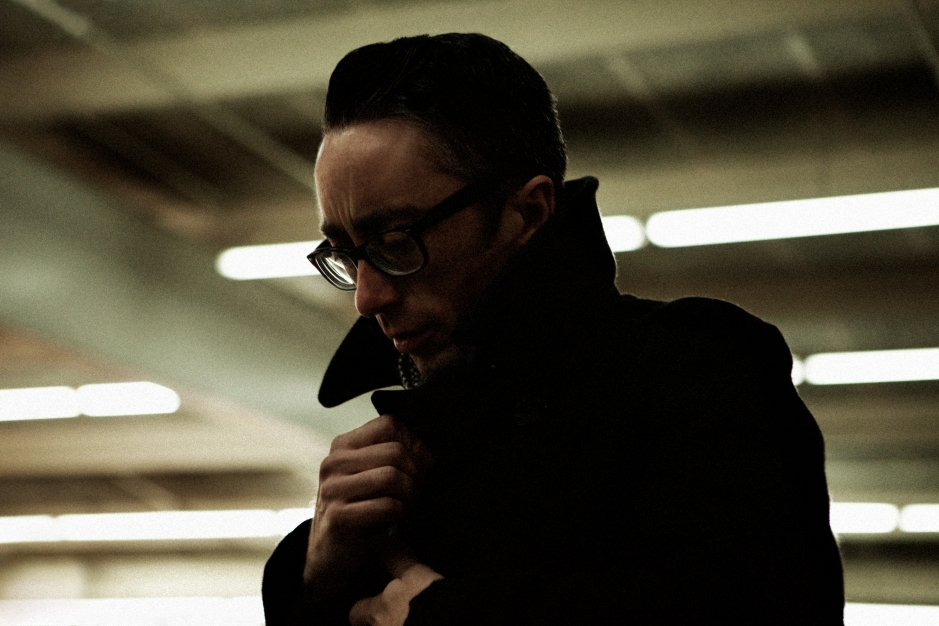 Early on, John Paul Keith’s music career was plagued by a series of false starts. He parted ways with his first band, the Viceroys, as they signed to a label; his next project, the Nevers, were signed to a major but abandoned in limbo, and a proper release never materialized; and after some time spent playing alongside Ryan Adams, the Tennessee-based singer-songwriter fell into a self-imposed exile from music. The hiatus didn’t hold, of course, and now Keith is three records deep into a solo career. His third full-length, Memphis Circa 3AM, doesn’t arrive until September 17, but the hard-traveled Southerner has shared a sample of the upcoming LP: “Everything’s Different Now” saunters at a crisp country pace while indulging in tongue-tied self-reflection. “I know I never should ever have ever let myself let go,” Keith sings. “Oh, but I know I never could ever have ever let myself say no.” Hear it below.