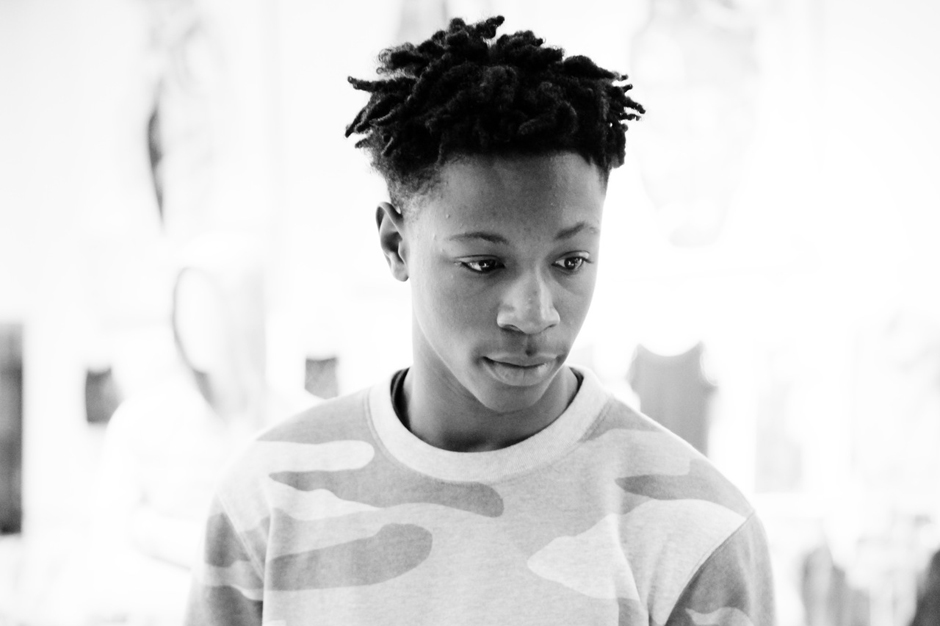 Kendrick Lamar’s infamous rapper-eating “Control” verse has undoubtedly accomplished its two-fold goal: one, to put the Compton prince’s name on the lips of hip-hop fans everywhere; and two, to inspire fellow MCs to step up their game via a little healthy competition. Responses have arrived in the form of misguided reactions from Lupe Fiasco and B.o.B., heavy warfare from Joe Budden and Uncle Murda, an effective skewering at the hands of A$AP Ferg, and a non-response response from RiFF RaFF, naturally. Now Brooklyn boom-bap classicist Joey Bada$$ enters the fray.

The Summer Knights rhymer has unleashed “Killuminati Pt. 2,” a Knxwledge-produced grit-bearing track that finds Bada$$ taking specific issue with Lamar’s notorious “King of New York” line. Shouting out his own Pro Era crew, Joey lays into Kendrick: “My set told me light you up, so this that Pro-pain / It’s naythin, all I gotta do is just spit a flame / No escaping, you in a swimming pool of champagne / You set yourself up for that one, mane / ‘The King of New York — ha! / We ain’t just gonna let that one hang.” He then takes Lamar’s cue, and says, “But fuck it — I’m Biggie, I’m L, I’m Pun.”