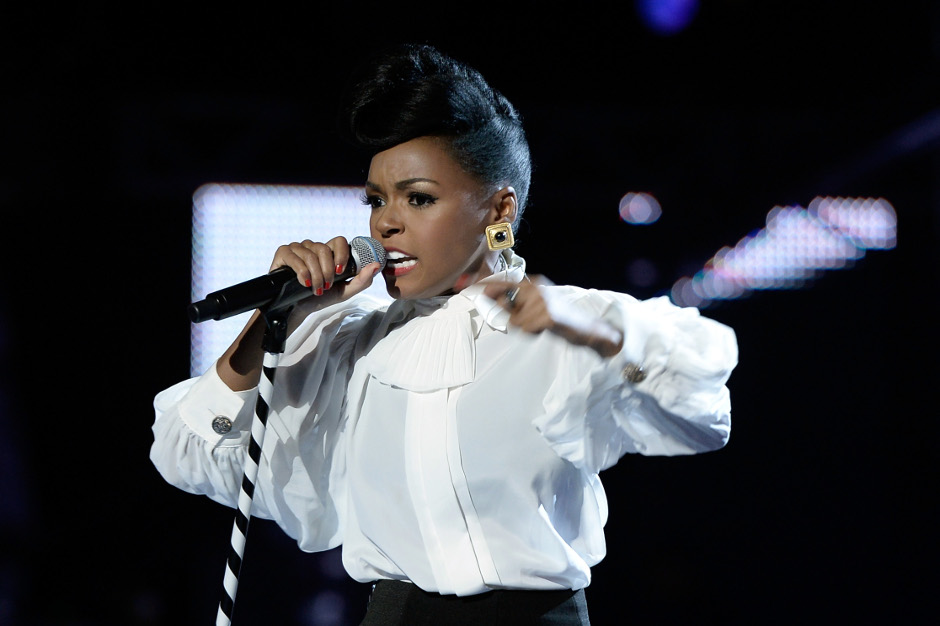 Janelle Monae has been teasing The Electric Lady, the follow-up to her stellar 2010 debut album The ArchAndroid since 2011, when the singer said that “84.799 percent of the writing is done” and she would release them “according to my soul clock.” Last month, the alarm for said soul clock went off, prompting Monae to announce a September 10 release via Instagram. Now Monae has revealed the cover art and track listing for the two-disc (!) set, which includes appearances by Prince, Erykah Badu, Miguel, and Solange.

We’ve already heard “Q.U.E.E.N.,” Monae’s duet with Erykah Badu, and the enthusiastic “Dance Apocalypse.” Solange now jumps on “Electric Lady,” a track Monae debuted more than a year ago solo at the Toronto Jazz Fest, while Prince appears on a track called “Givin Em What They Love.”

Prince is no stranger to Monae’s work. The Purple One remixed “Q.U.E.E.N.,” one of our 40 Best Songs of 2013 So Far, and included Monae in his list of favorite current musicians to V Magazine. (Lianne La Havas and Esperanza Spalding also made the list for you completists). 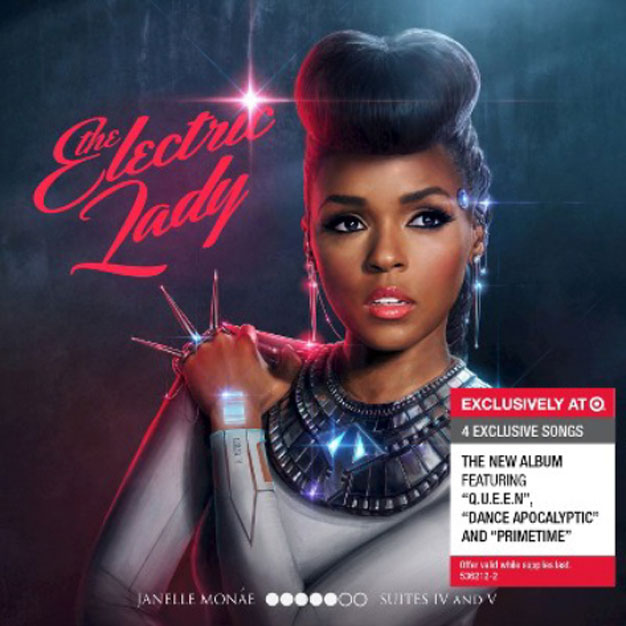