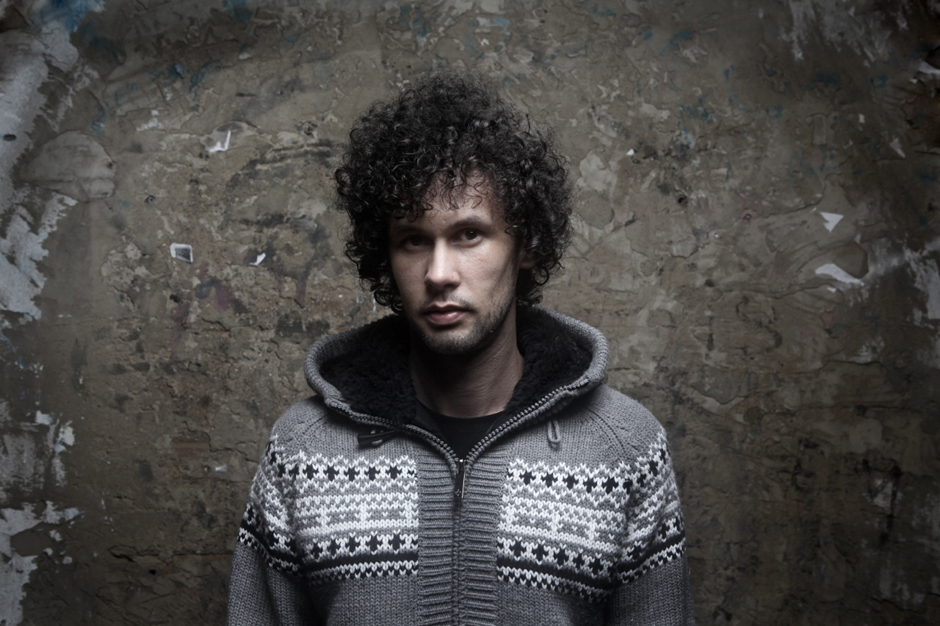 The record label arm of storied London pirate-turned-legit radio station Rinse FM has turned out quite roster in its day — in addition to mastermind Zinc, UK.. funky trailblazer Roska, new wave wunderkind King Krule, and ascending grime producer Royal-T among others, you might have heard of their resident superstar discovery, a singer by the name of Katy B. Having employed some of the best and most future-thinking DJs in dance music, it’s always worth keeping your good eye on their happenings, because they’ve often been at the forefront of where club sounds are headed before the less creative tend to catch on. Enter their latest release: this bum-burner of a deep house cut by garage-inspired Hypercolour pioneer Shenoda, with an intimately intense vocal turn courtesy Rinse man-diva and frequent Roska collaborator Jamie George.

The deep house train has been coming round the bend for a minute now, but it’s often ham-fisted in its nostalgia; “Take Me There” is hot because, while it might invoke classic synth melodies, it doesn’t exist in a vacuum. Shenoda clearly knows his stuff but isn’t aiming for a complete redux of sounds that have already gone down, and George’s determined tenor locks in mightily on its 2 a.m. dancefloor flames, summoning house revelers to like, dance with their hands up and make out with each other. “It’s better when it’s played loud,” sings George. “Energy unlimited, you take me there, you take me there.” Seriously, are all house songs about either being transported via love/groove, and/or being totally wronged by some brute but transcending it via love/groove? Pretty sure the answer is yes, but we’ll get back to you after the poll. Until then, this jam is for your night moves, a grower with competing high-low synth lines that play off each other on the hi-hat. George’s Take Me There EP is out now from Rinse Recordings. The B-side is the lovely “Beautiful” in which George sings about being sprung, and it, too, is an anthem.