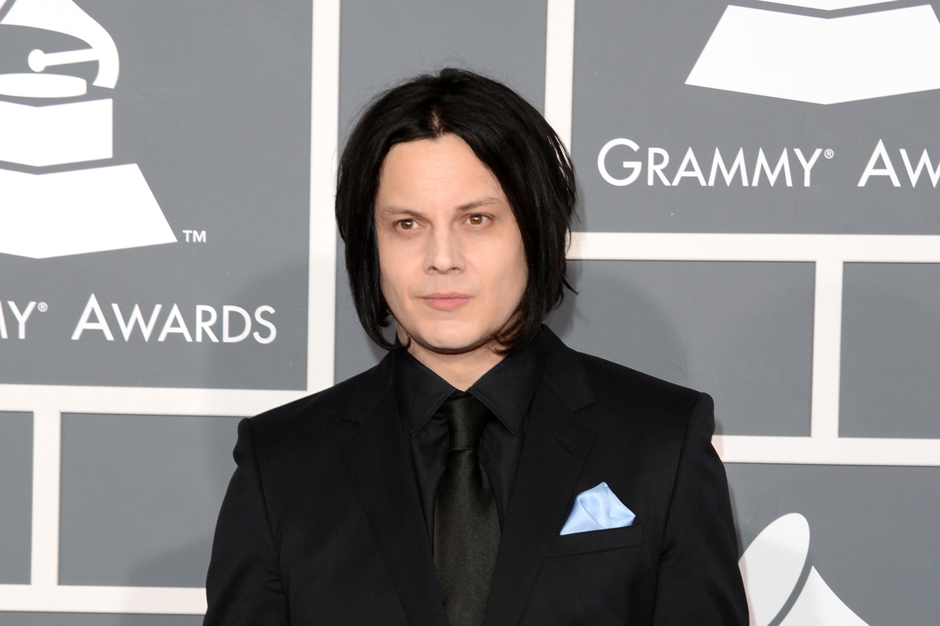 Jack White has been served a restraining order preventing him from “any contact whatsoever” with his estranged wife Karen Elson except as relates to “parenting time” with their two young children. The pair announced their divorce in June 2011 and even threw a party around the event. However, a report from Nashville’s City Paper makes it unclear as to whether the two ever formally split. There is no question, however, as to the fact that it’s been a tumultuous time since.

Apparently the two have been in disagreement for months over custody issues. Elson currently cares for their children, ages 5 and 7, but White evidently wants to be more involved. But the restraining order affidavit affirms that he has a violent temper and has badgered his ex via emails and text messages. It says that “Elson fears for her and the children’s safety as a result of this harassment.” She alleges that he isn’t fit to be share custody of the kids.

The court documents expose a bizarre jealous streak, claiming that White once ordered Elson to pull the children out of a specific class in their private school because they were learning alongside the child of an artist he believes “ripped off” his music. He’s also accused of berating Elson for attending the wedding of another musician who he felt stole from him. The affidavit points to a pattern of “bullying into submission” that contributed to their initial split.

White has supposedly refused to enter family counseling and has been “pressuring [Elson] about the settlement terms for divorce.” In one quoted email, he writes, “I’m not extending this anymore. And we’re not getting lawyers involved to rip me off.” The man has meanwhile been quite magnanimous elsewhere, donating $200,000 to the Congress-founded National Recording Preservation Foundation, and $142,000 to save Detroit’s Masonic Temple.

The restraining order was served on July 22. The couple face a custody hearing on August 29.