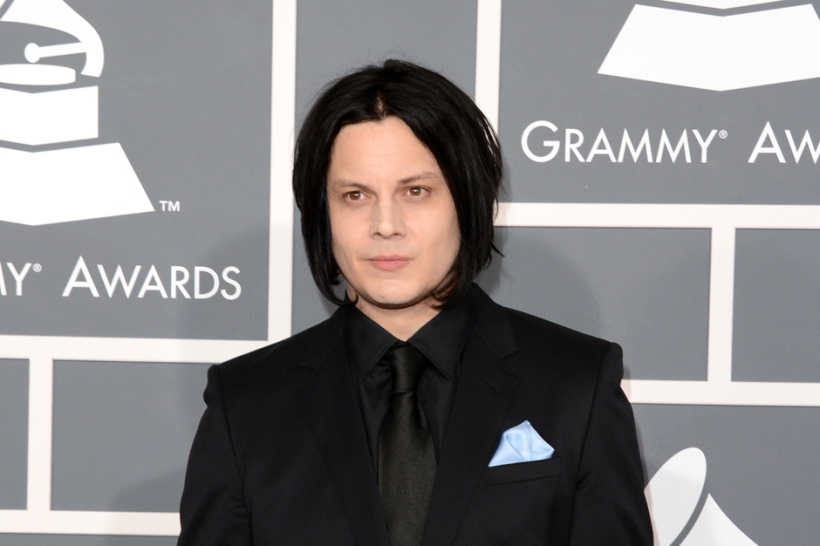 There’s way more drama in Nashville than the hit ABC show would lead you to believe. Yesterday, news broke that Jack White was hit with a restraining order by his estranged wife Karen Elson over his temper. Now TMZ has obtained a slew of angry emails sent by the former White Stripe to his musician/model ex. While they reek of the fury and frustration of someone going through a divorce and custody battle, the juiciest bit comes when White gets angry that Elson wants to enroll their children in the same Nashville school that the kids of Black Keys frontman Dan Auerbach attend.

“My concern with Auerbach is because I don’t want the kids involved in any of that crap,” he writes. “You aren’t thinking ahead. That’s a possible twelve fucking years I’m going to have to be sitting in kids chairs next to that asshole with other people trying to lump us in together. He gets yet another free reign to follow me around and copy me and push himself into my world.”

Ouch. Apparently Music City isn’t big enough for two blues-rock titans. White and Elson will return to court on August 29 for a custody hearing for their children, who are 5 and 7 years old. Additionally, the emails in question highlight White’s anger towards Elson over their custody arrangement and what he claims is her flip-flopping on how they would settle things.

“Congrats Karen, you’ve changed your mind again. It makes you look really childish. I am trying to get this over with,” begins the first email in the case’s exhibits. White goes on to rant about how they were supposed to come to an agreement without lawyers, why he is “NOT ever going to therapy” with her, and how he sat alone on his birthday. He says Elson’s harassment allegations are “bullshit,” and blames lawyers for villainizing him and manipulating his wife. She had allegedly told her attorney that she’s afraid of him following an incident in which he called her five times in 10 minutes.

All of this comes from the final email in the documents. In that one, he emails a number of people, including his manager, and copies Elson, updating them on the “embarrassing” situation. “Now we can have a nice horrible mediation,” he writes in the trademark Third Man Records font, before ending it with “THANKS A TON KAREN, YOU’RE MAKING MY LIFE SO GREAT FOR ME THE CHILDREN AND EVERYONE WE KNOW.”