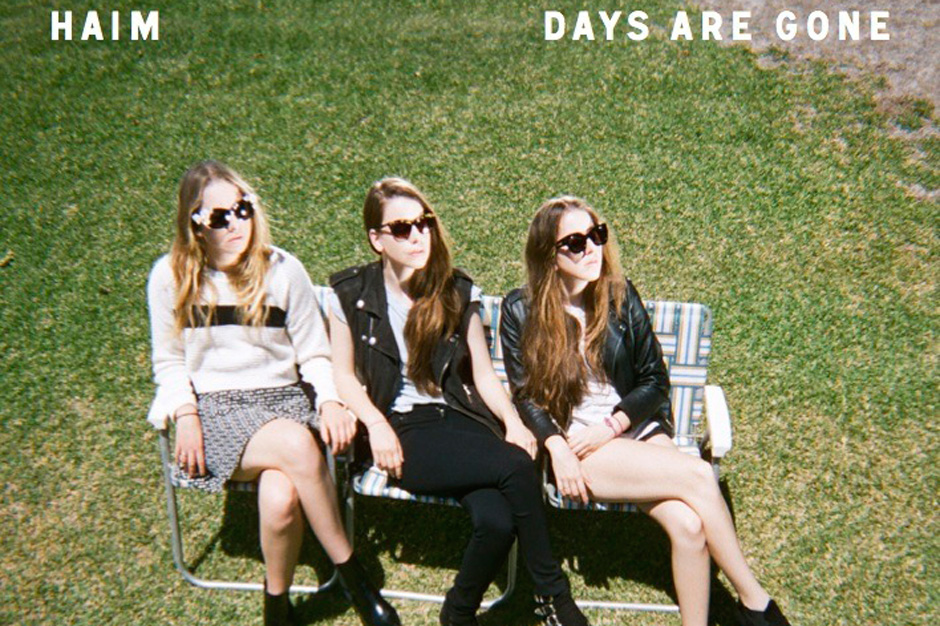 At last, Haim have announced details for their hotly anticipated debut album. Days Are Gone will arrive September 30 via Columbia Records. Featuring a total of 11 tracks, the upcoming LP will collect the California sisters’ much-loved early singles — “Forever,” “Falling,” and “Don’t Save Me” — along with recent stomper “The Wire.”

Sisters Este, Danielle, and Alana Haim recorded much of the effort in their native Los Angeles, working with producers Ariel Rechtshaid (Usher, Vampire Weekend) and James Ford (Florence + the Machine, Arctic Monkeys). Despite the fact that the ’80s-mining trio have been steadily building buzz since last year, Days Are Gone will still pack some surprises for longtime obsessives. According to an official statement, Haim’s first full-length boasts several new songs that fans have yet to see performed live, including the record’s title track, which was co-written with Jessie Ware and Kid Harpoon. Top-notch singles don’t always amount to a home-run album (see: AlunaGeorge), but these guitar heroines haven’t disappointed yet.

Pre-orders for Days Are Gone become available on iTunes today (August 6). Scroll down for the full track list, followed by tour dates.