But seriously, though, this is messed up 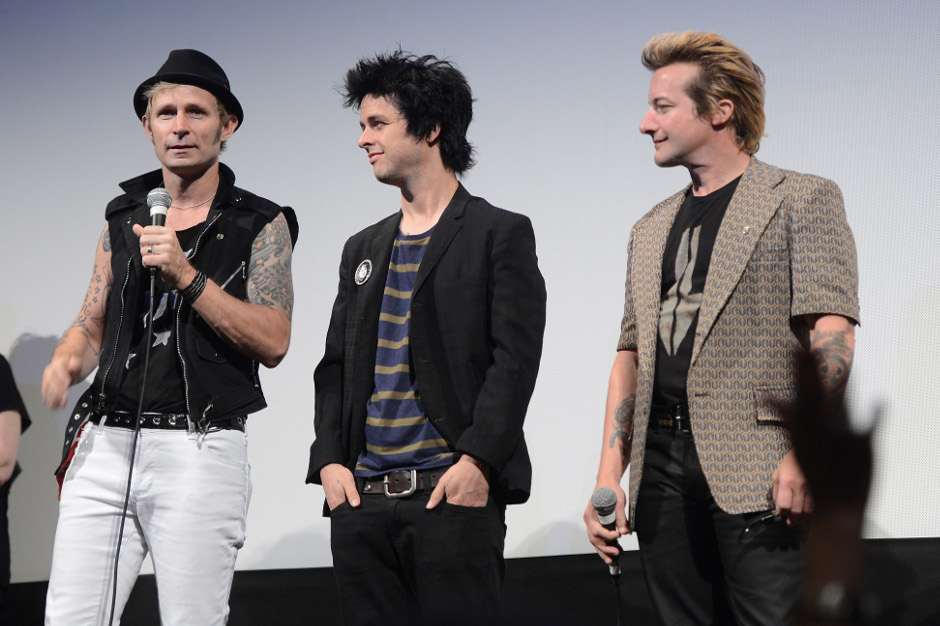 So let’s say you’re an artist who designs an image that becomes so popular, it’s plastered on walls and posters on the street and eventually is used as the backdrop to a Grammy award-winning, platinum-selling rock band’s live show. Seems reasonable you would get some sort of financial compensation, right? Not so says one judge, who, according to Reuters, ruled against an artist who took Green Day to court for using his image during a 2009 tour.

Dereck Seltzer sued the band for copyright infringement after discovering that the group used “Scream Face,” augmented with a red spray-painted cross, as the video backdrop during the 2009 track “East Jesus Nowhere.” Greedy, selfish capitalist artist that he is, Seltzer “refused a proposed settlement that included concert tickets,” which, presumably in Green Day’s mind, is better than money. You can’t put a price tag on an experience, man!

The judge in the case ruled in favor of the band, noting, “With the spray-painted cross, in the context of a song about the hypocrisy of religion, surrounded by religious iconography, (the) video backdrop using Scream Icon conveys new information, new aesthetics, new insights and understandings that are plainly distinct from those of the original piece.” Judge Clingtomyyouth also factored in that the image wasn’t being sold or used in promotional material.

Still, from a PR and common human decency perspective, it wouldn’t have broken Billie Joe’s bank account to throw Seltzer a little loot given the obvious similarities. We can only assume since “East Jesus Nowhere” is about hypocrisy, this is all part of Billie Joe’s performance art “statement.”