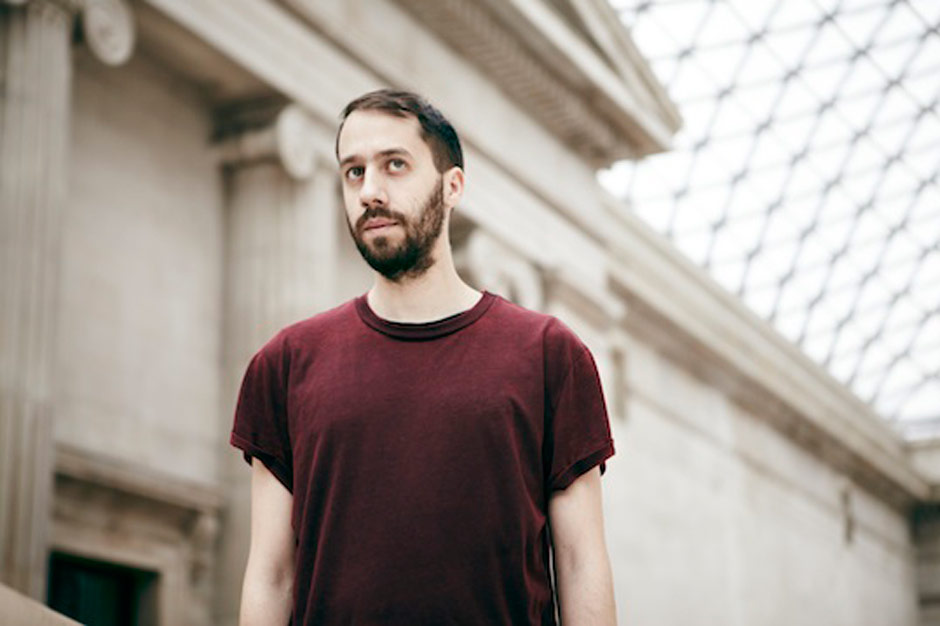 Glitch-obsessed bliss-merchant Gold Panda released his second album, Half of Where You Live, back in June, but the lavish microhouse gifts keep a’coming. The Berlin-based producer has pegged his second single as “Community,” a song inspired by the cultural divides that he witnessed growing up in London. In honor of the official release, however, Panda has asked his Ghostly labelmate Fort Romeau to give the standout track a new spin. The La Roux collaborator’s remix adds fluttering pianos and an atmospheric touch, while removing the “You gonna do somethin’?'” refrain. The end result is a more beautified version that’s still still more than capable of getting the listener’s head bobbing. Check out the 8-minute rework below and scroll down for Gold Panda’s tour dates.