Glasser Teases ‘Interiors’ Album With Instagram Snippets for Every Song 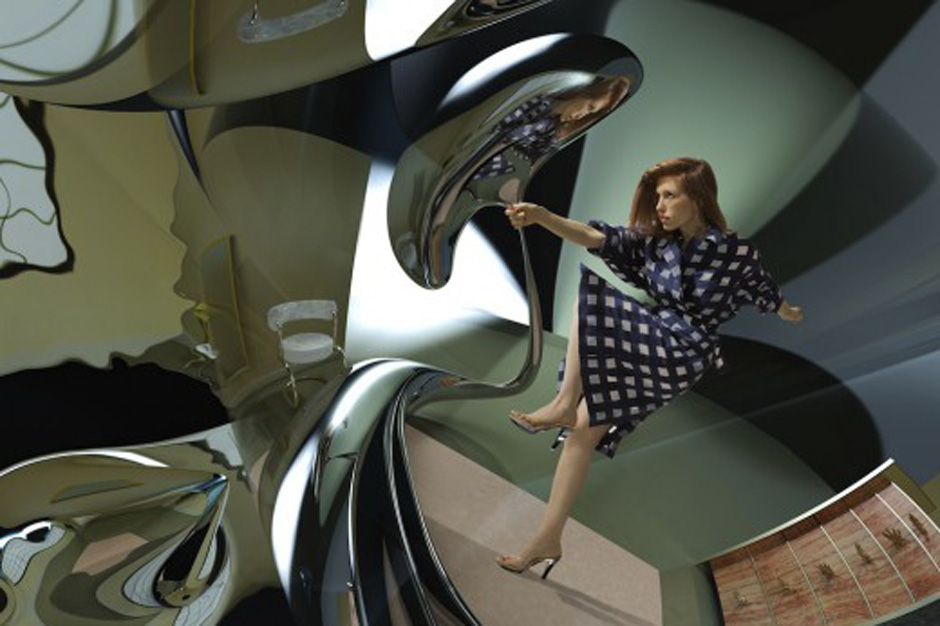 Glasser, a.k.a. Cameron Mesirow, has confirmed the details of her upcoming sophomore album. Titled Interiors, the follow-up to 2010’s Ring will arrive on October 8 in the U.S. and October 7 in the U.K. via True Panther. Produced by Glasser and Van Rivers (Fever Ray, Blonde Redhead), the 12-track LP is “a much more considered, confident, and sharply personal album than its predecessor,” according to an official announcement.

In the three years since her debut’s release, Mesirow moved from California to New York, suffered from mild fits of agoraphobia, and weathered the dissolution of a long-term relationship, all of which informed Interiors. Her new city’s architecture also played a role. The electroni-pop artist cites Delirious New York: A Retroactive Manifesto for Manhattan, a book by architect Rem Koolhas, as a primary inspiration on the “smoother and smokier” record.

“I have been thinking a lot about space,” Mesirow wrote in a note last week. “Not only outer space and physical boundaries, but also inner mental space. There are so many beginnings and endings and edges and shores inside and outside our minds… I thought about architecture, a physical imposition in my life, and the fluid emotional boundaries of relationships, also sometimes imposed.”

That message came paired with a visual for churning Interiors track “Shape.” The clip was designed by artist Jonathan Turner, who collaborated with Glasser on all of the artwork, videos, and photos associated with the fast-approaching album. Today (August 27), Mesirow dropped a series of video snippets previewing every single song on Interiors. SPIN premiered the “Window iii” teaser, and the rest can be found via Instagram.