In memory of the funky innovator who played with Frank Zappa, Michael Jackson, and more 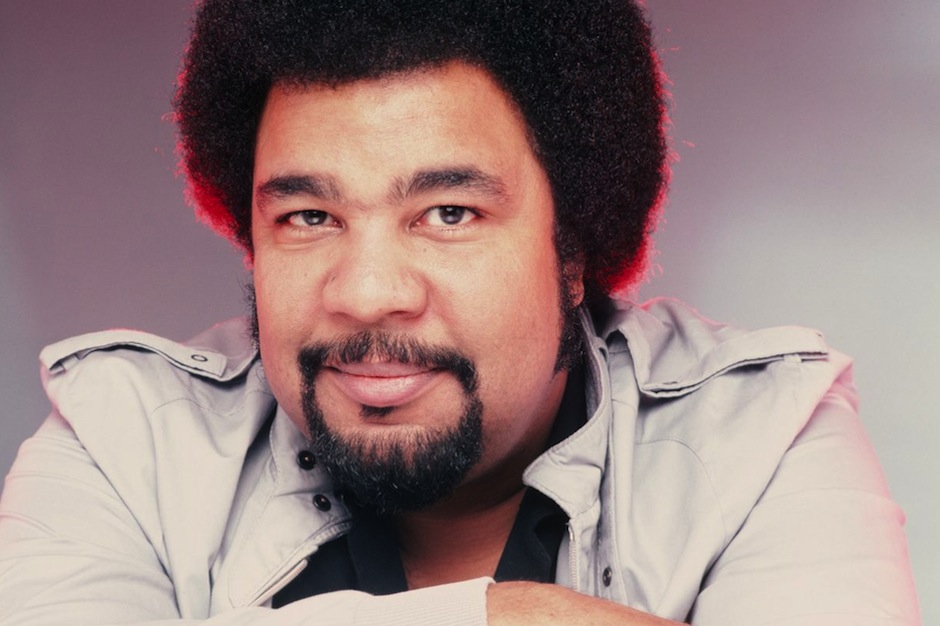 Pop-jazz purveyor, canny fusionist, and playful funkster George Duke, who died on Monday from leukemia at the age of 67, began his twisting, turning career in the world of straight, po-faced jazz. The keyboardist was then scooped up by Frank Zappa’s Mothers of Invention, joining the band in 1969 and contributing to a number of their brain-fried compositions (do yourself a favor and hunt down his strange, self-deprecating appearance in Zappa’s 1971 movie 200 Motels), while also playing with virtuoso violinist Jean-Luc Ponty. From there he briefly split from the Mothers to play piano and electric piano with saxophonist Cannonball Adderley (check out the graceful inventiveness and Vince-Guaraldi-gone-gaga spirit of this live version of “Black Messiah Pt. 1″), but then returned. The early zig-zag of his career exemplifies his truly askew approach to music-making: He worked with high-pedigree players, but deliberately never quite got comfortable, and was always reaching for the next thing.

In the mid-’70s, he kicked off the pop-savvy part of his solo career, bringing wit to the world of fusion (just look at the goofily grotesque cover of 1976’s Live on Tour in Europe, from the Billy Cobham & George Duke Band, which reduces the musicians to just heads and hands, a meta-comment on their brainy musicianship) and smuggling goofball fun into the embattled world of late-’70s jazz. His work on Eddie Henderson’s 1975 album Sunburst adds some art-film-soundtrack psychedelia to the rigid fusion; Sonny Rollins’ 1977 platter Easy Living is an excellent example of the power even pandering crossover jazz can wield when someone like Duke, who understood the radio, is allowed to go wild. This era is best understood by way of “North Beach,” off 1974’s Faces in Reflection: a wah-funk loop slowly tweaked over six minutes until it sounds like the beginnings of, say, a Hawkwind live jam. A Tribe Called Quest cleverly cribbed a few seconds of it for 1993’s “Midnight.”

And then, George Duke figured out funk. The rest of his career would find him lacing other sounds like fusion, jazz, or even movie music with gritty gumption. His solo work from 1977’s From Me to You to 1984’s Rendezvous finds him perpetually in transition, mining a sound that encompassed not-quite disco, full-stop goofball funk, occasional soul, and proto-quiet storm. Perhaps the best-known song of this era is 1977’s “Dukey Stick,” a meaty hard-funk track that shoots chants, jazzy-wazzy drumming, shards of guitar whines, and plenty of electronic watery bloop-bloop around the core elements of pop-friendly R&B. There’s a proggy controlled strangeness to the all-playing-the-same-thing-at-the-same-time approach that keeps you on your toes. Think Parliament if they all had PhDs.

Many obituaries this week have reduced Duke’s career to his time with Zappa, but try to imagine him as right there with Zappa when it comes to anything-goes creativity. These two men clearly influenced one another, and both relished the opportunity to make very smart, aggressively sophisticated music in the realm of pop, while also derailing it with silly jokes and beyond-indulgent stunts and goof-offs. For example, there was a real-life Dukey Stick: a massive magic wand made of plexiglass that lit up while Duke wielded on the stage. In 2008, Duke released an album called Dukey Treats, featuring his warm smile (with just a bit of an impish smirk) and a chocolate-candy version of a synth keyboard in his hand and about to go into his mouth. It’s a compliment to say you could interpret his career as one 30-year-long doo-doo joke.

That Zappa-informed laughing-but-very-serious approach is what allowed Duke to briefly interrupt that vicious funk run of the late ’70s to put out Brazilian Love Affair, which took its cues from Brazillian pop, or release an ambitious project like 1993’s Muir Woods Suite, a jazz-meets-orchestration experiment that recalls John Adams if he’d been raised on blaxploitation soundtracks. Yet Duke was never quite afforded the same respect as Zappa, because he was far more interested in pushing the boundaries within a contained space. A worker-bee weirdo, his career was single-minded and experimental, yet sprinkled with wizened strolls into the world of pop: He played on the title track and “Girlfriend” off Michael Jackson’s Off the Wall, produced Deniece Williams’ “Let’s Hear It For the Boy” from the Footloose soundtrack, and reinvented the Soul Train theme song in the late ’80s.

In recent years, Duke has been afforded a kind of hipster cache. His playfulness — and his embrace of the kinds of smoothed-out and wanky subgenre sounds critics once derided — is now considered pretty damned cool. Daft Punk’s “Digital Love” is based around a sample of Duke’s “I Love You More,” and their Random Access Memories is influenced by Duke tracks like “Reach For It” and “Shine On.” The blurry nostalgia of artists like Ariel Pink, Dam-Funk, Nite Jewel, Oneohtrix Point Never, and Toro y Moi bears his hammy influence. We understand now that cheeseball sincerity, when mixed with dead-serious musical chops and an infectious sense of silliness, can be truly transcendent.

Alex Winter on His New Frank Zappa Doc, Why He Still Hasn’t ‘Cracked’ the Composer