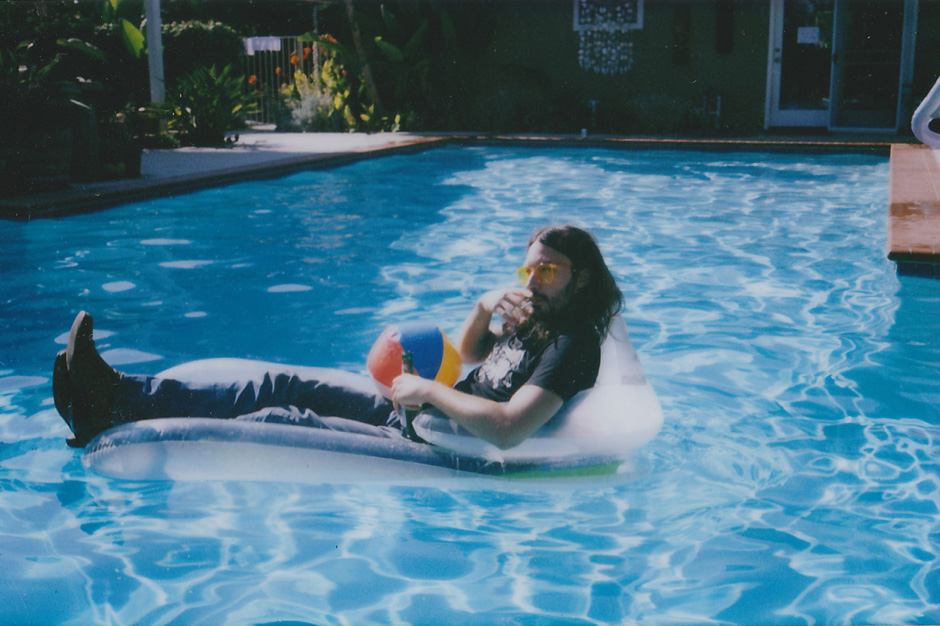 Gap Dream’s Gabe Fulvimar will release his second album of psych-pop daydreams on November 12. The LP, titled Shine Your Light, was made with help from Conspiracy of Owls’ Bobby Harlow and recorded at the Burger Records headquarters after Fulvimar moved to California from his native Ohio. In an official statement, Fulvimar describes the record just so: “The tempos are faster. The synths are louder. The drum machine is up-front and relentless. The rhythms are full of life, strict and very apparent. I’ve wanted to make a record like this my whole life.” He also claims that Harlow thinks the album “sounds like fucking [Giorgio] Moroder!!!”

“I love Moroder,” Fulvimar writes. So does SPIN. 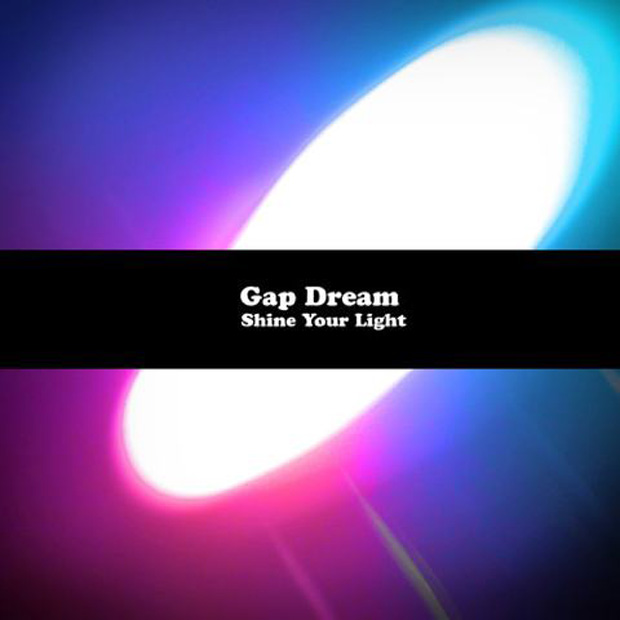