Listen to Future Tell the Truth on Gritty ‘Honest’ 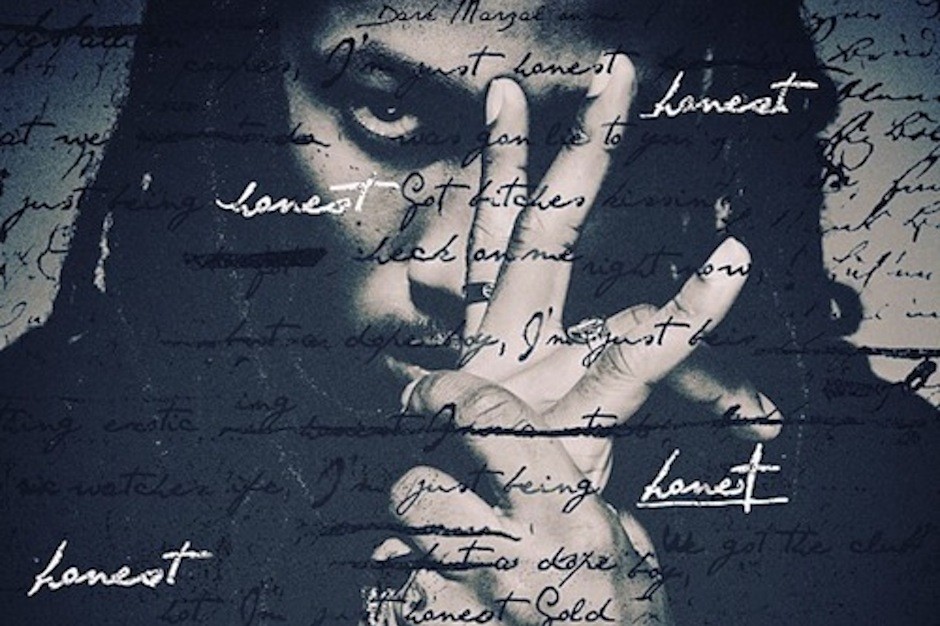 Future — who we sat down with in January — released his debut album Pluto last April, but he’s already recorded its follow-up, Honest, scheduled to drop November 26. This year has been one of ubiquity for the Atlanta Auto-Tune re-revivalist, who’s ruled rap radio with crooning hits “Love Me,” “Karate Chop,” “Bugatti,” “Tapout,” and — exhale — “U.O.E.N.O.” And don’t forget Ciara’s career-saving “Body Party,” which Future co-wrote. Only one of those songs are technically his, but the cumulative success speaks for itself.

But he doesn’t just ride out the concept: He throws epically elongated “I tell the truth” backing vocals under a beat that almost approximates bird chirps and hits a piano-driven outro that is almost mournful. The man can write a damn song — but that was obvious a long time ago.