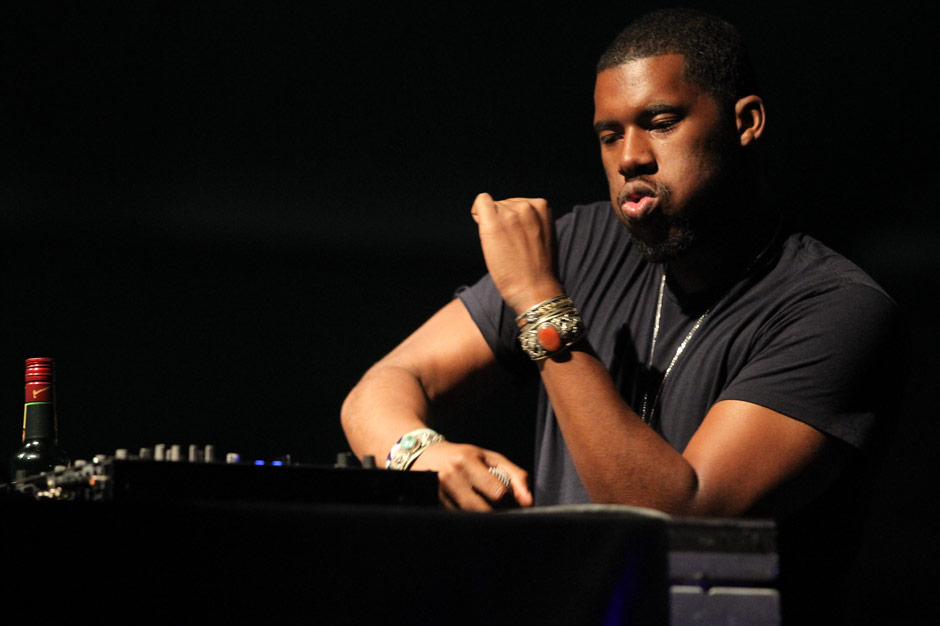 “Glad I got to work w @fucktyler somehow. His song for the game is so dope. He killed it on the beat too! #GTAV,” he tweeted. “Man im excited about the GTA/flylo fm thing. That’s a geek dream come true. I would have been just as happy to get one song in the game.”

Wavves, Twin Shadow, Soulwax, and OFF!’s Keith Morris will also program GTA 5 radio stations, according to the Los Angeles Times. A$AP Rocky, Killer Mike, Freddie Gibbs, Yeasayer, and Hanni al Khatib, will reportedly debut tracks in the game. Check out the rotation for Flying Lotus’ station below, and preview it over at Pitchfork.