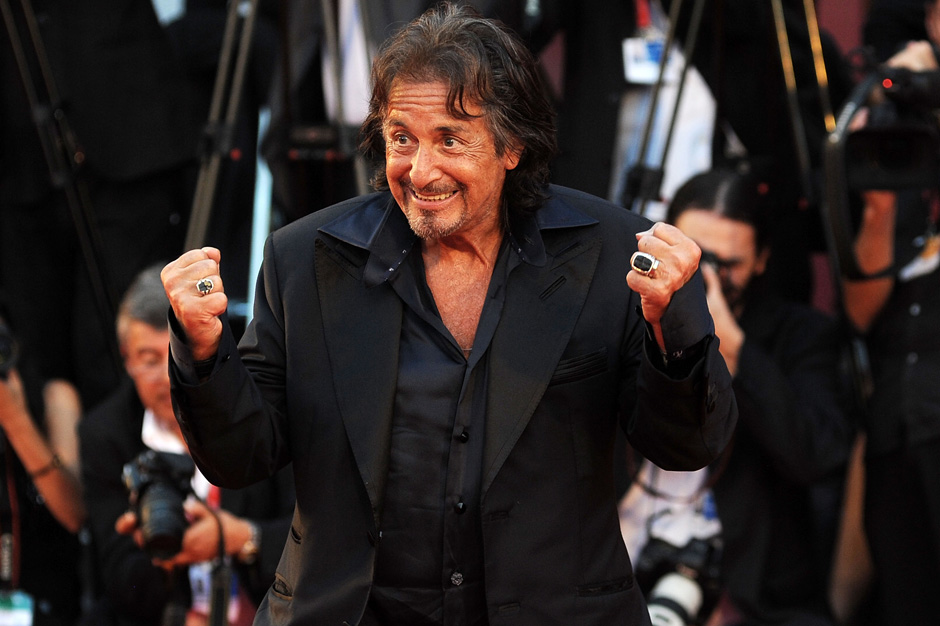 Explosions in the Sky and David Wingo’s original score for Prince Avalanche, the new David Gordon Green film starring Paul Rudd and Emile Hirsch, doesn’t officially drop until next week, but the collaborators are already planning another project together. As HitFix points out, Wingo and Explosions drummer Chris Hrasky have confirmed that they’ll be reteaming to compose music for Manglehorn, a still-in-the-works movie directed by Green and starring Phil Spector himself, Mr. Al Pacino.

According to Hrasky, work on the soundtrack will begin in late 2013. “We’ll spend the end of the year diving into that,” he told HitFix.

Due for release in 2014, Manglehorn starts shooting this fall, with a script by Paul Logan based on a story by Logan and Green. Pacino will play the titular character, A.J. Manglehorn, “an eccentric man who tries to come to terms with a past crime that cost him the love of his life.”

Before they return to the studio, Explosions and Wingo will tour together, headlining gigs in August and then opening for Nine Inch Nails in the fall. Wingo, who also serves as the mastermind behind Austin’s Ola Podrida, will contribute guitar, bass, and sample work to the post-rock giants’ live show.

Explosions in the Sky tour dates: